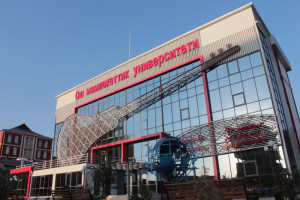 To train highly qualified specialists in the fields of regional and international relations, being able to work in the current conditions of international politics and rapidly changing economy. The specialists  would be competitive in the world labour market.

The objective of the department

To contribute to the strengthening of our society and foreign policy of our country by providing qualitative education to students,  who can confront the labor market in international politics considering  modern conditions.

The history of the faculty

Reasons for opening the faculty, which then had a new qualitative direction and purpose:

-the need to train its own qualified personnel in the field of international relations in connection with the acquisition of independence by the Kyrgyz Republic and its entry into the world community;

- the need for the earliest possible entry of the Osh State University into the world educational space system  in order to improve the quality of higher education and the training of international level specialists.

Another reason is the idea of joint training of Osh State University specialists together with European and Asian universities. The initial step towards its opening was the establishment of cooperation with leading universities in Russia and other countries.

In 2008, the Department of Regional Studies was separated from it. In 2010, the faculty was disbanded, its structure-forming departments "international relations" and "regional studies" were attached to the faculty of world languages.

Currently, the dean of the faculty is candidate of political sciences, associate professor Ibraimova S.S. 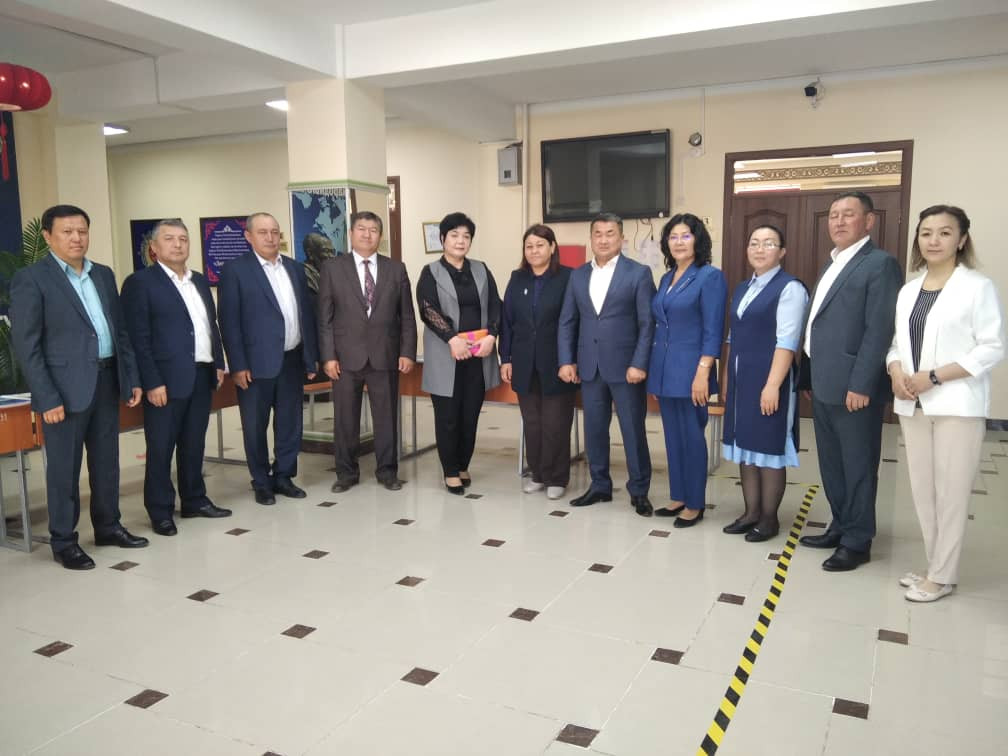