The conference participants were well-known scientists, rectors, teachers, students, colleagues and students from Russia, Kazakhstan, Uzbekistan and other universities in the country.

Under the supervision of Professor Kapar Zulpukarov, 5 doctors of sciences and 26 candidates of sciences defended their dissertations in general, comparative-typological, Russian, German and Kyrgyz linguistics. 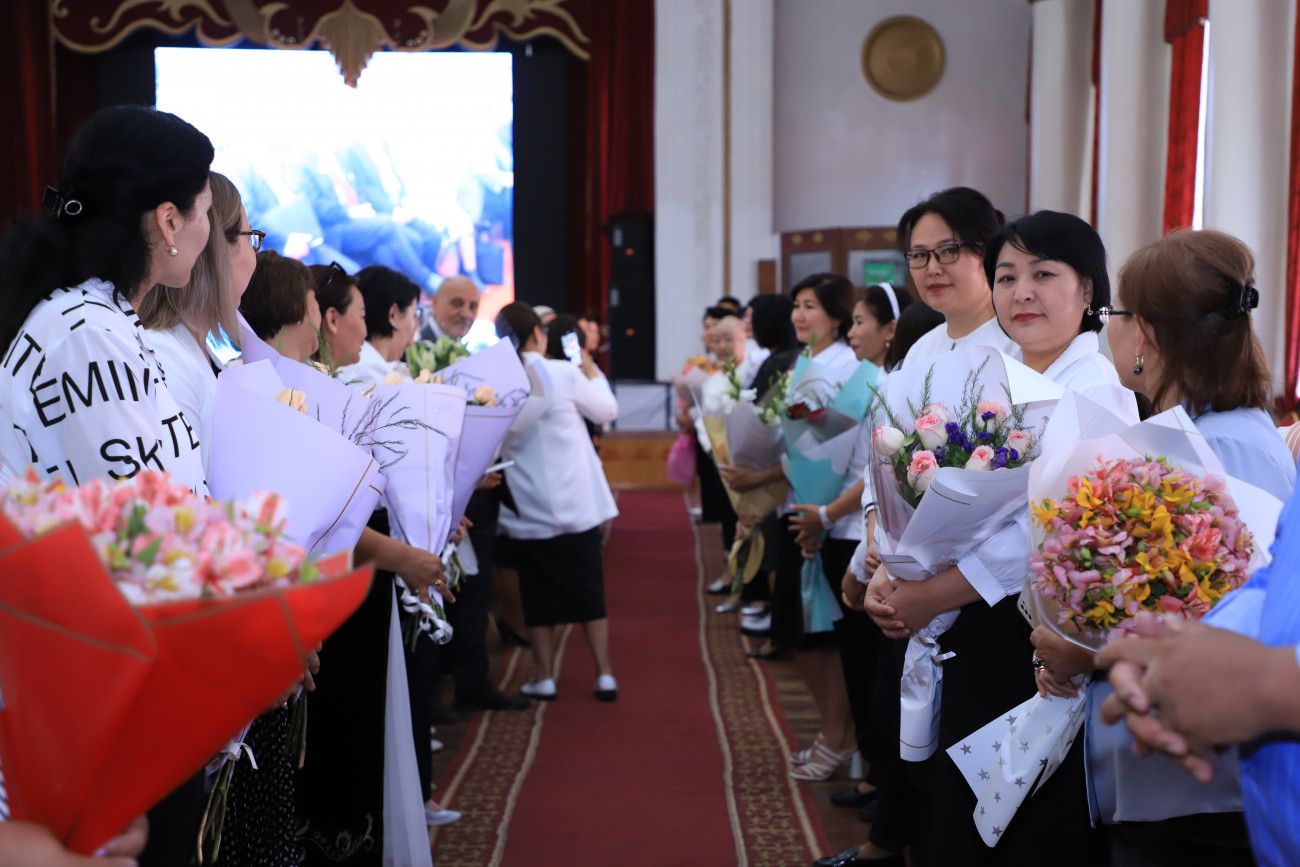 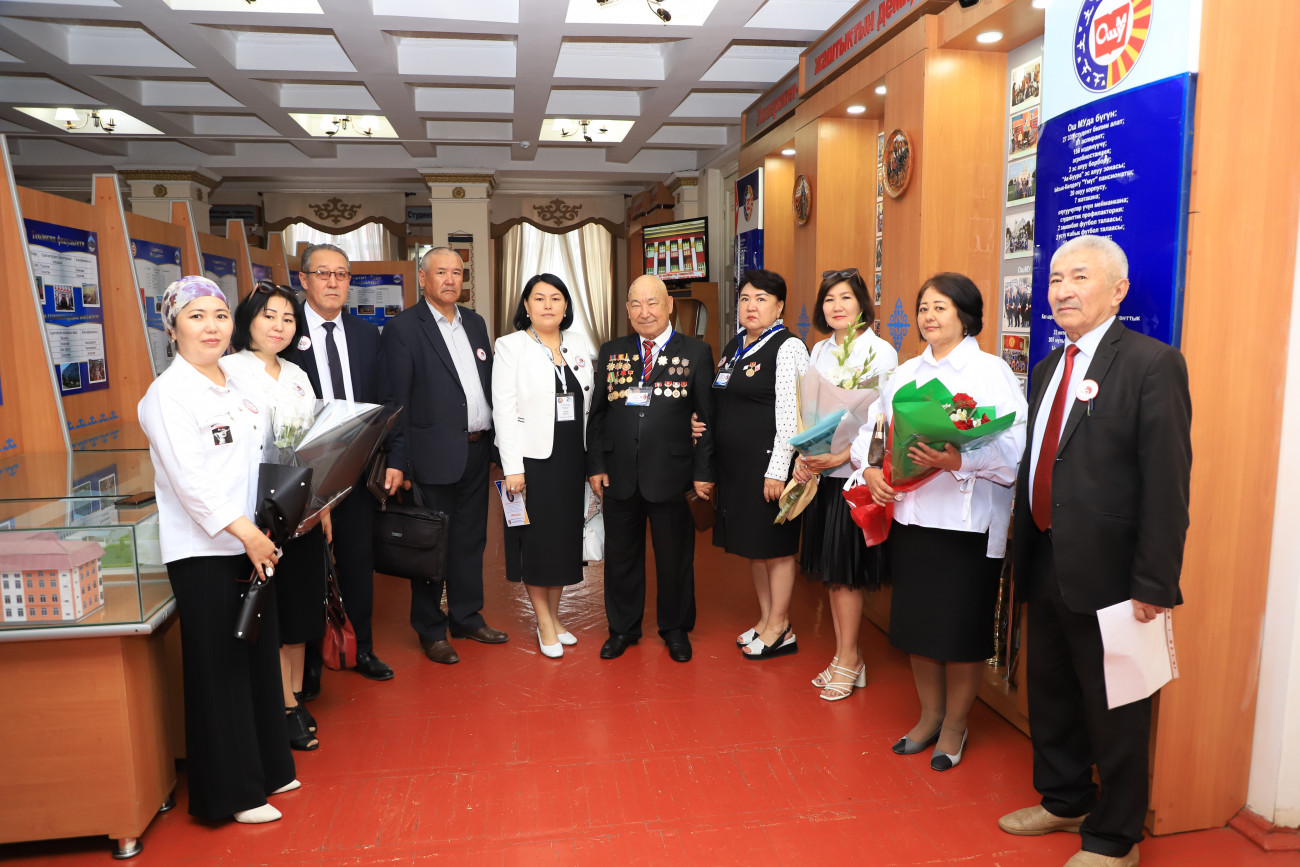 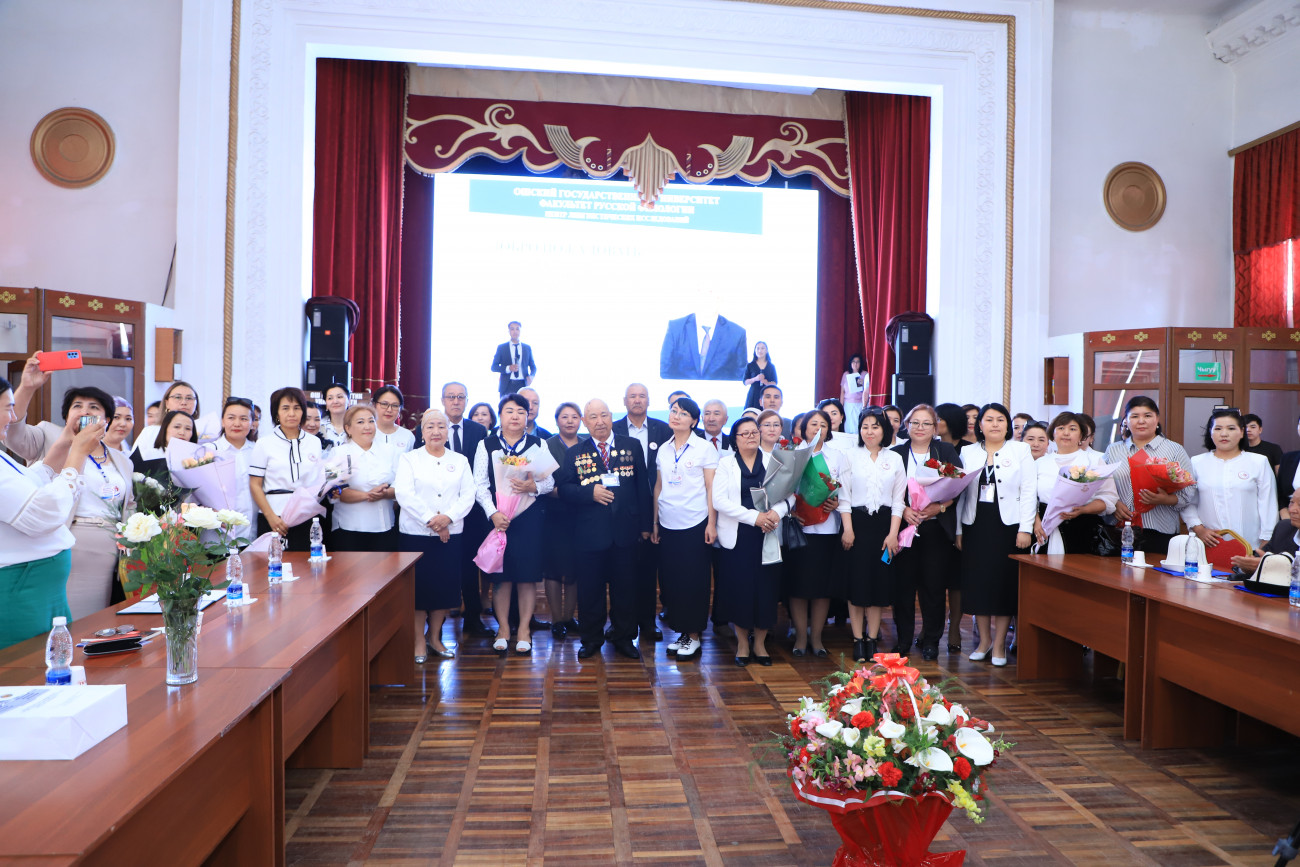 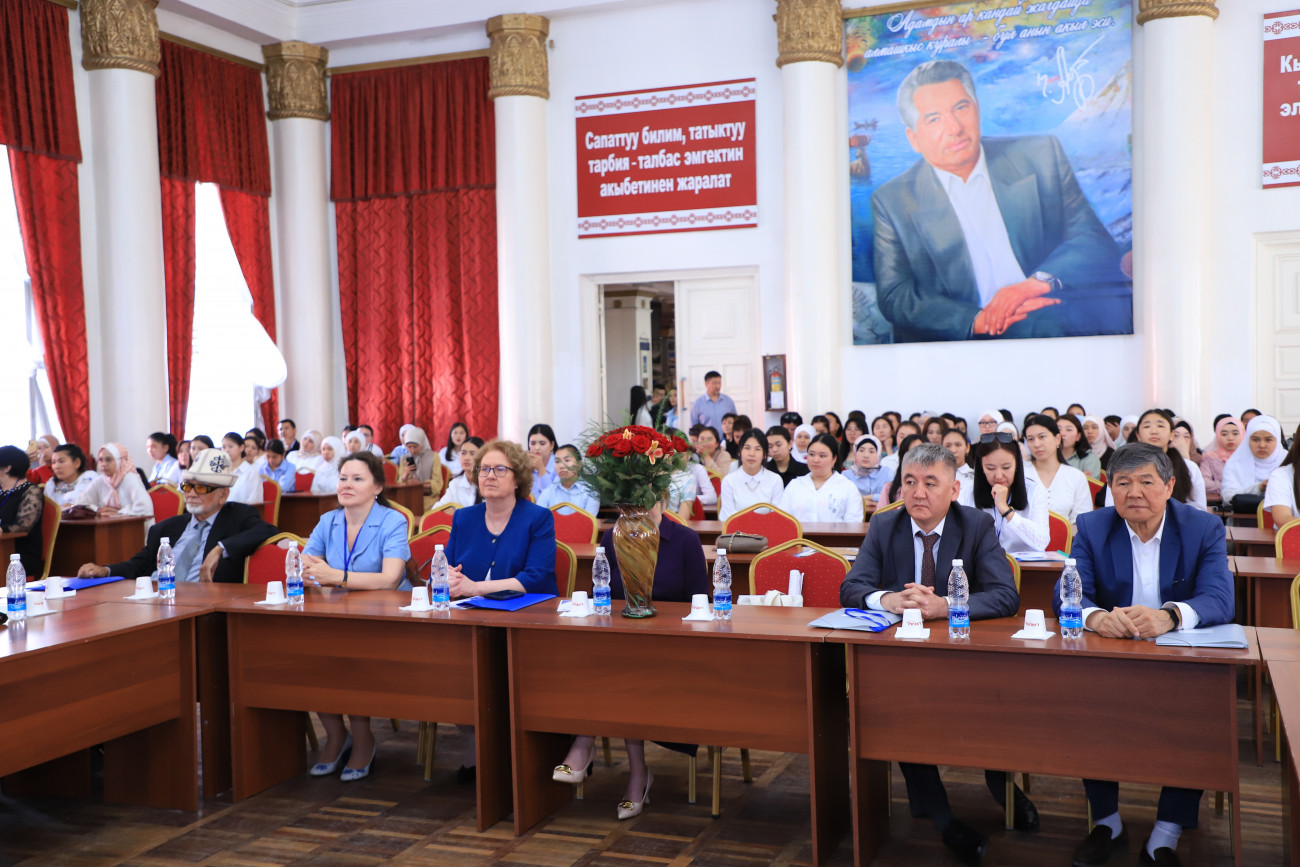 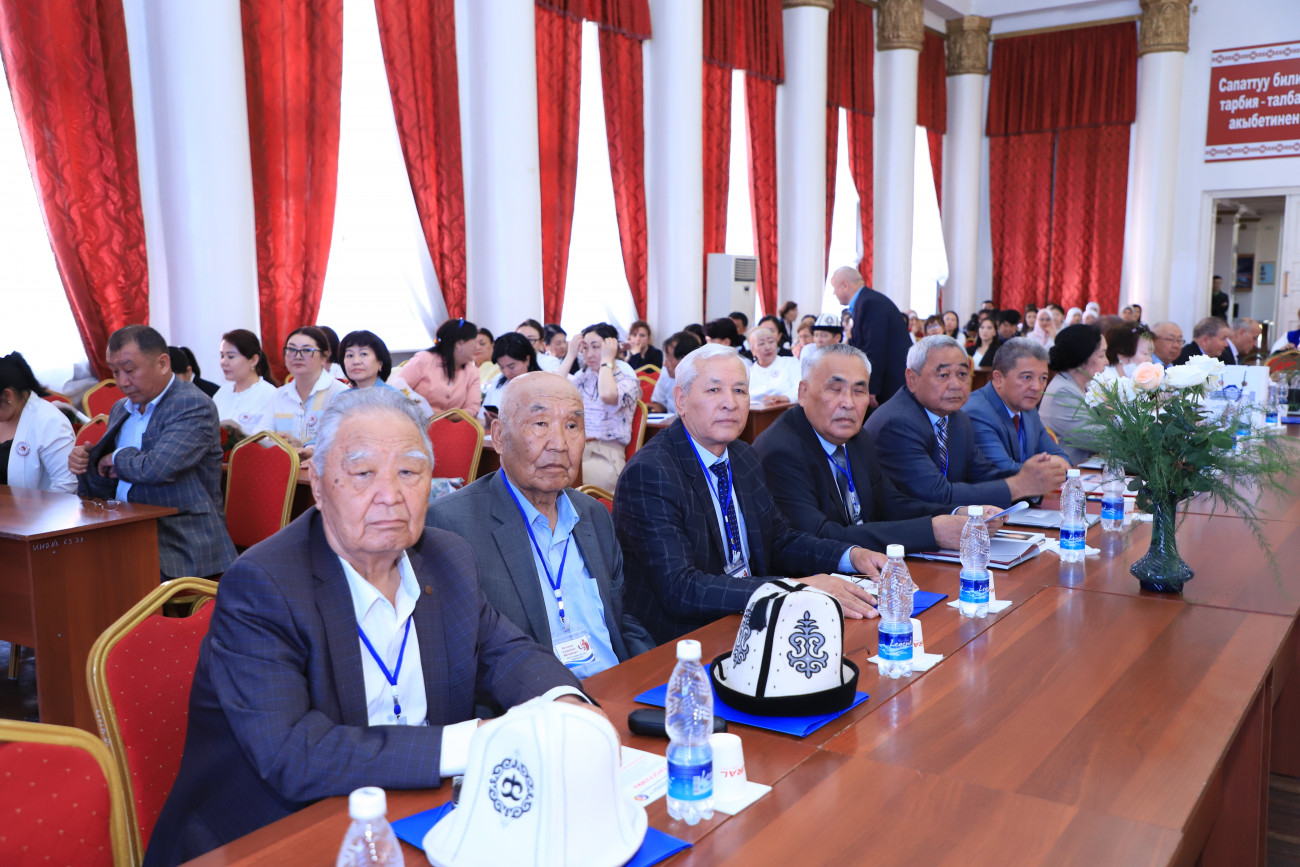 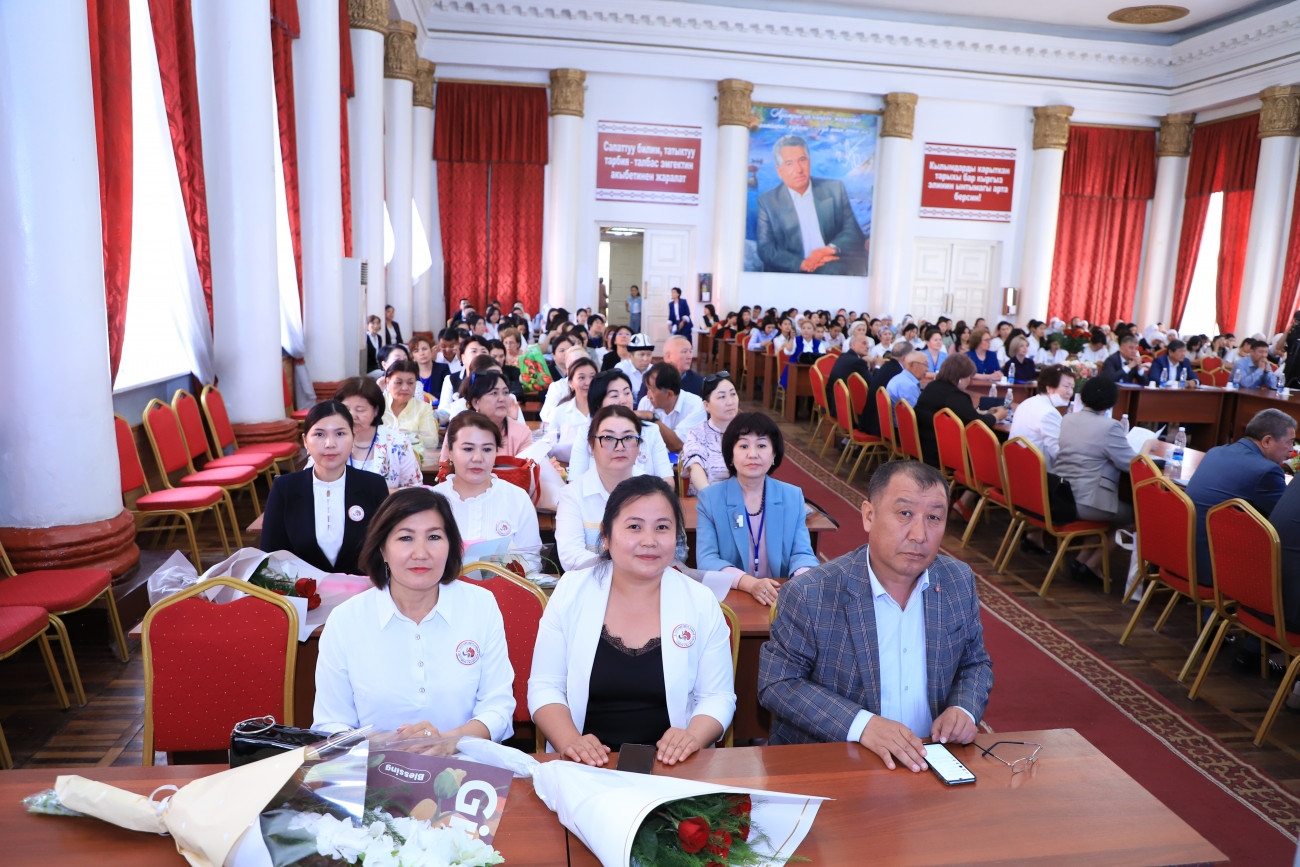 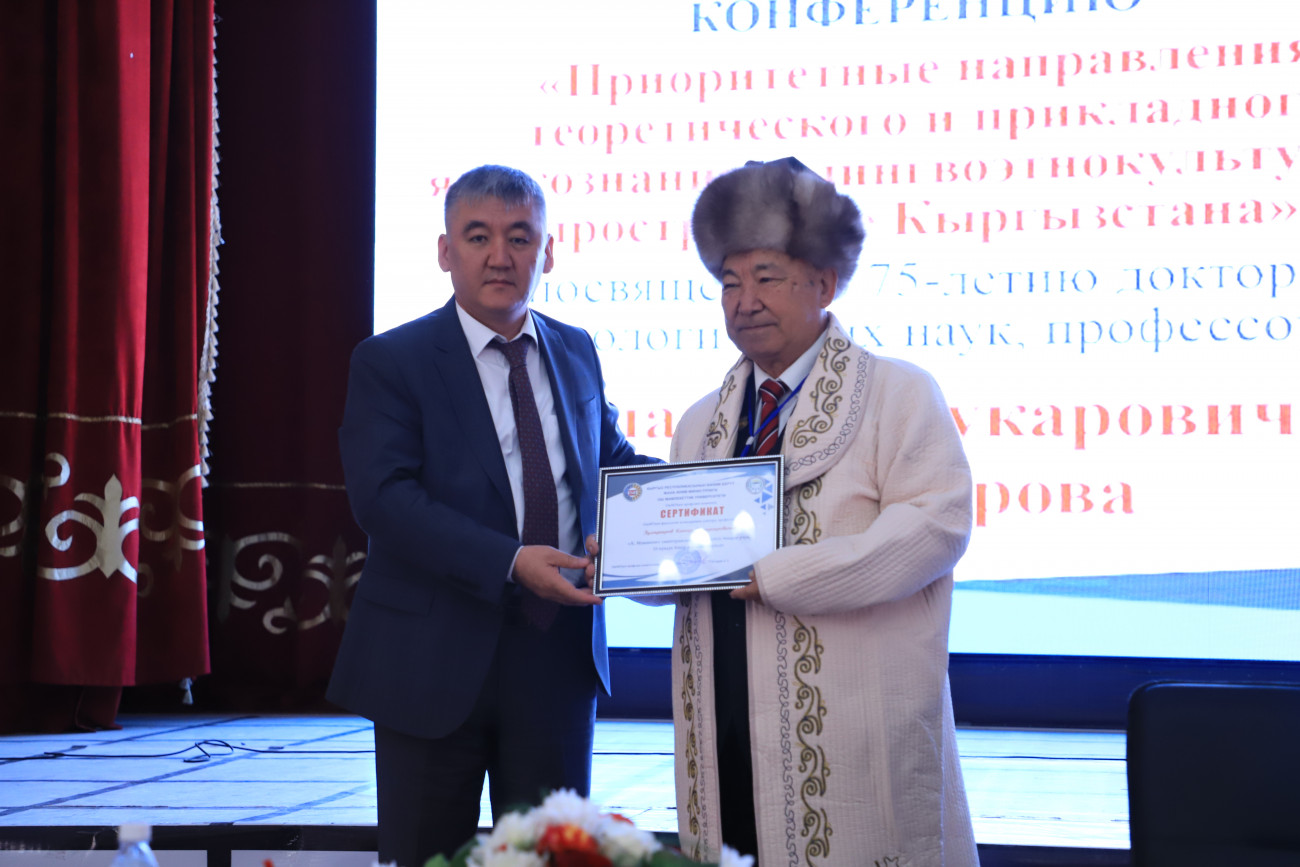 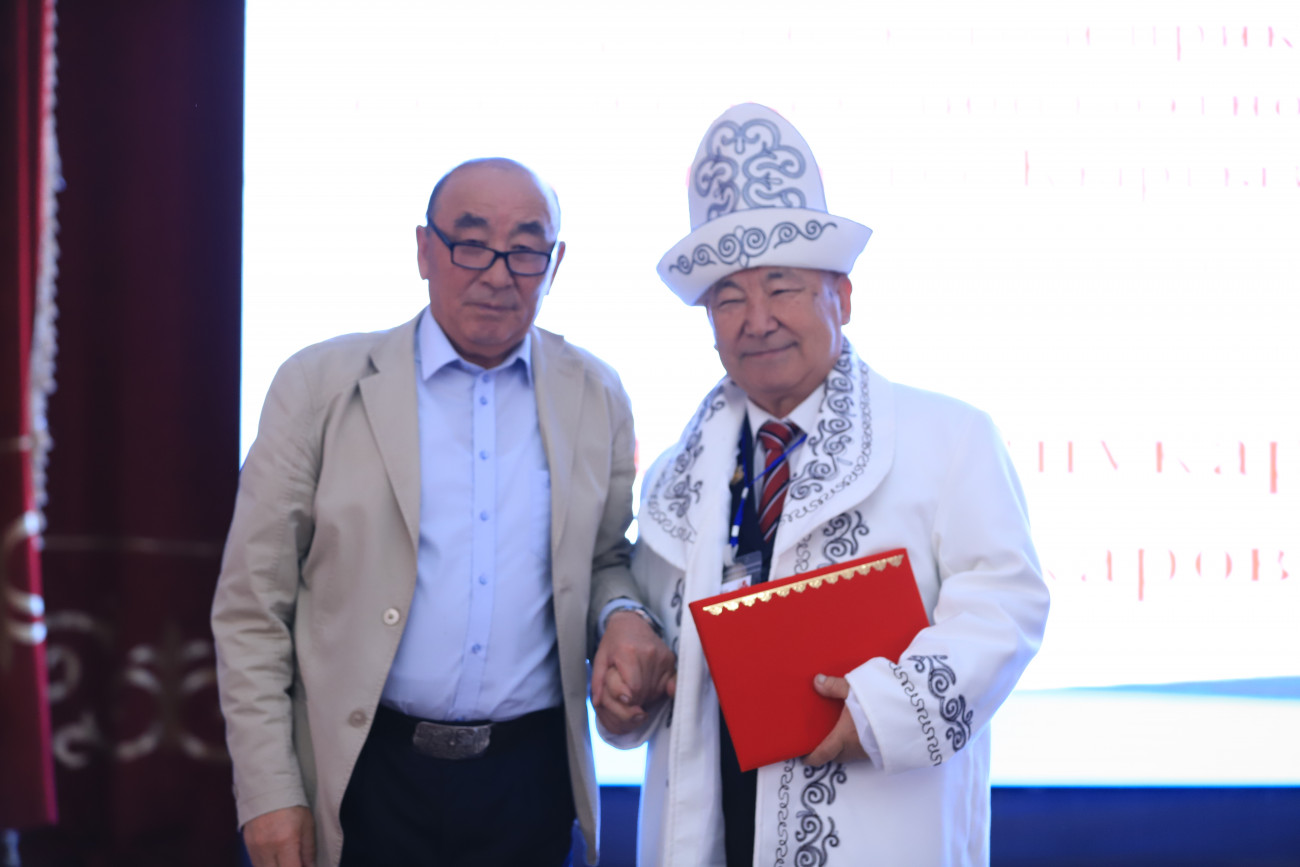 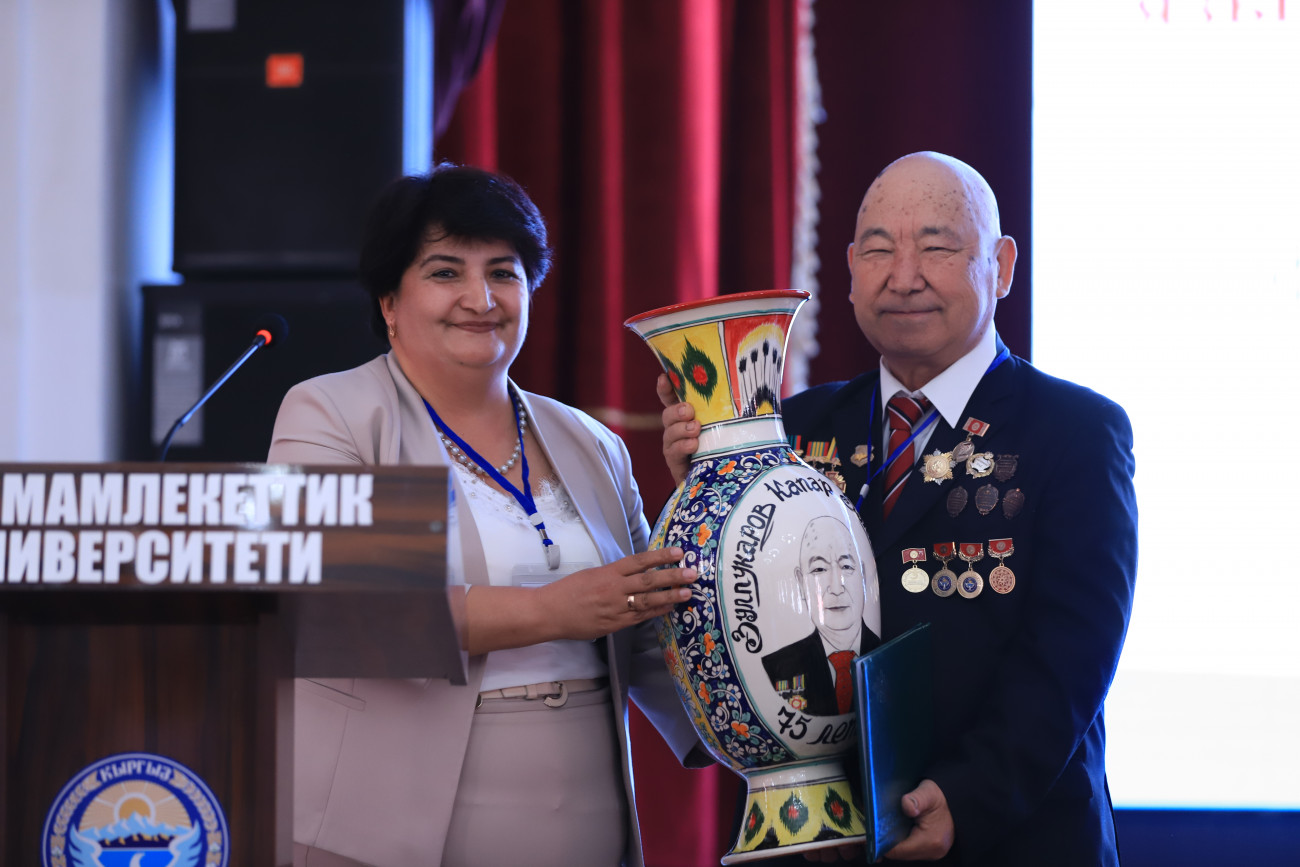 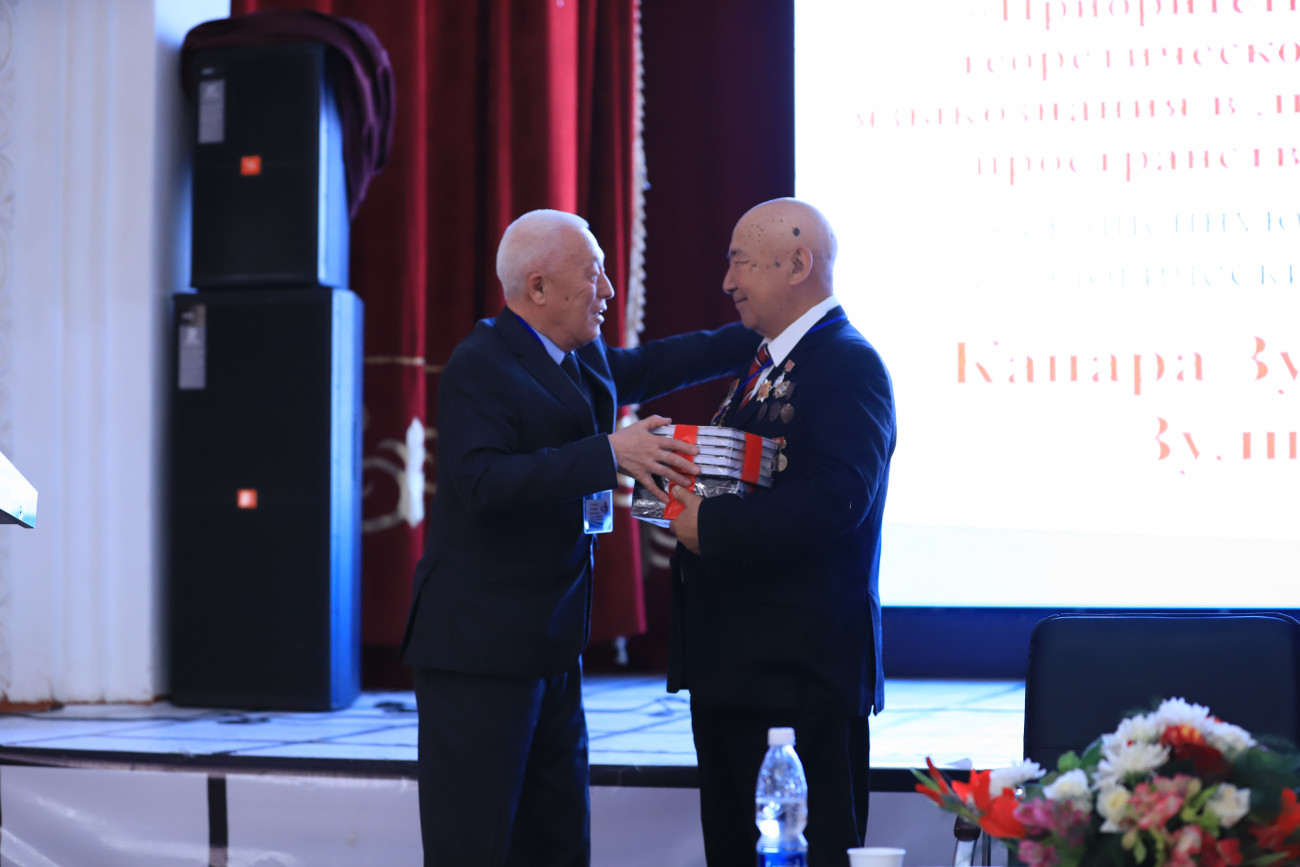 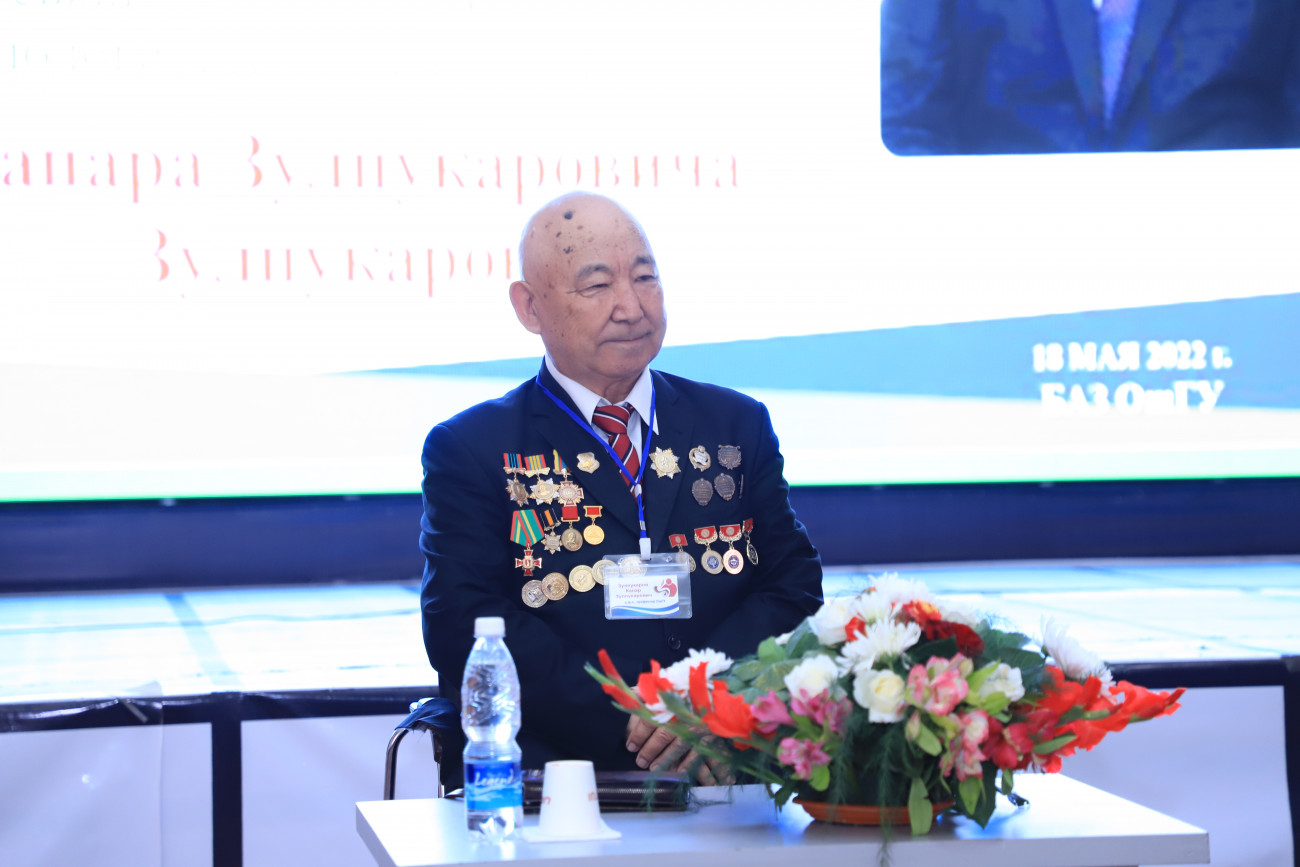 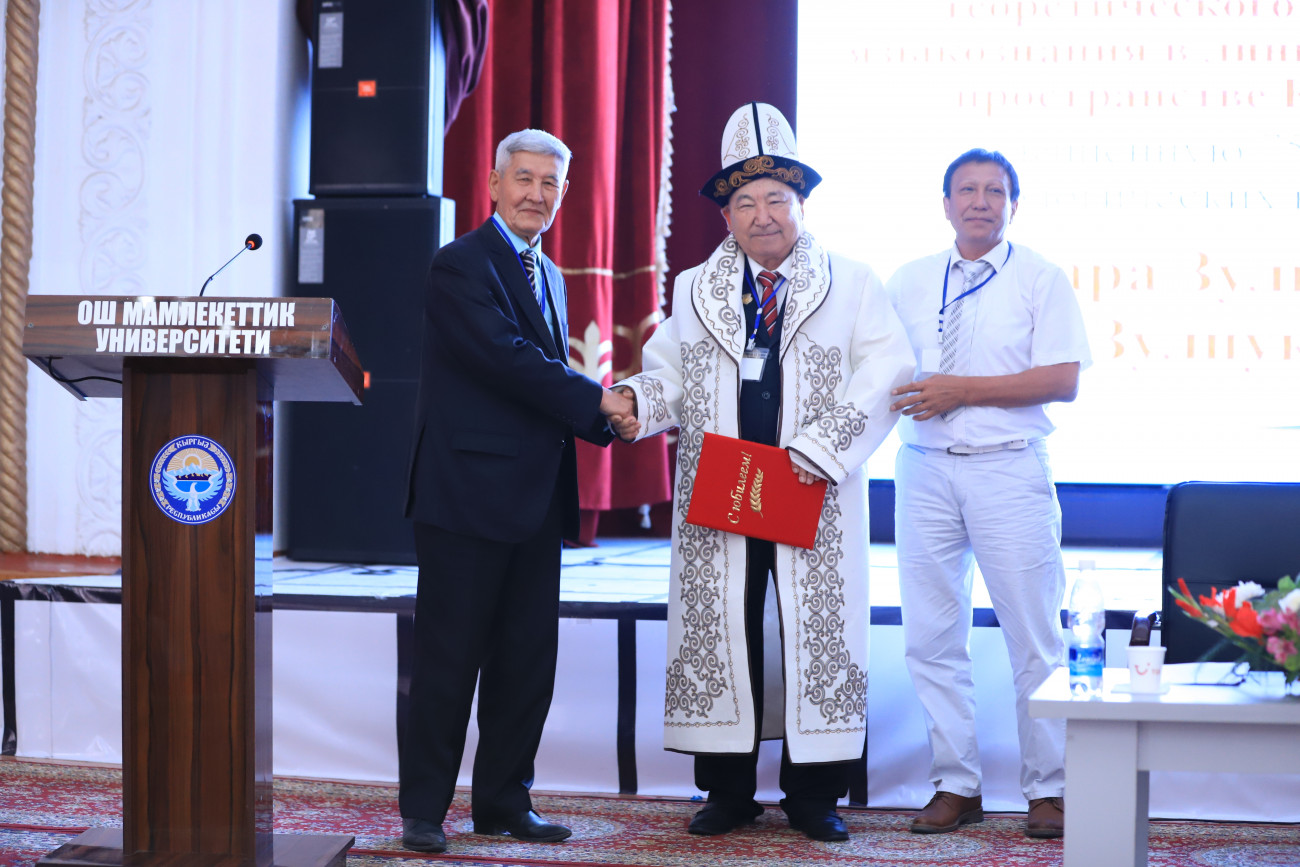 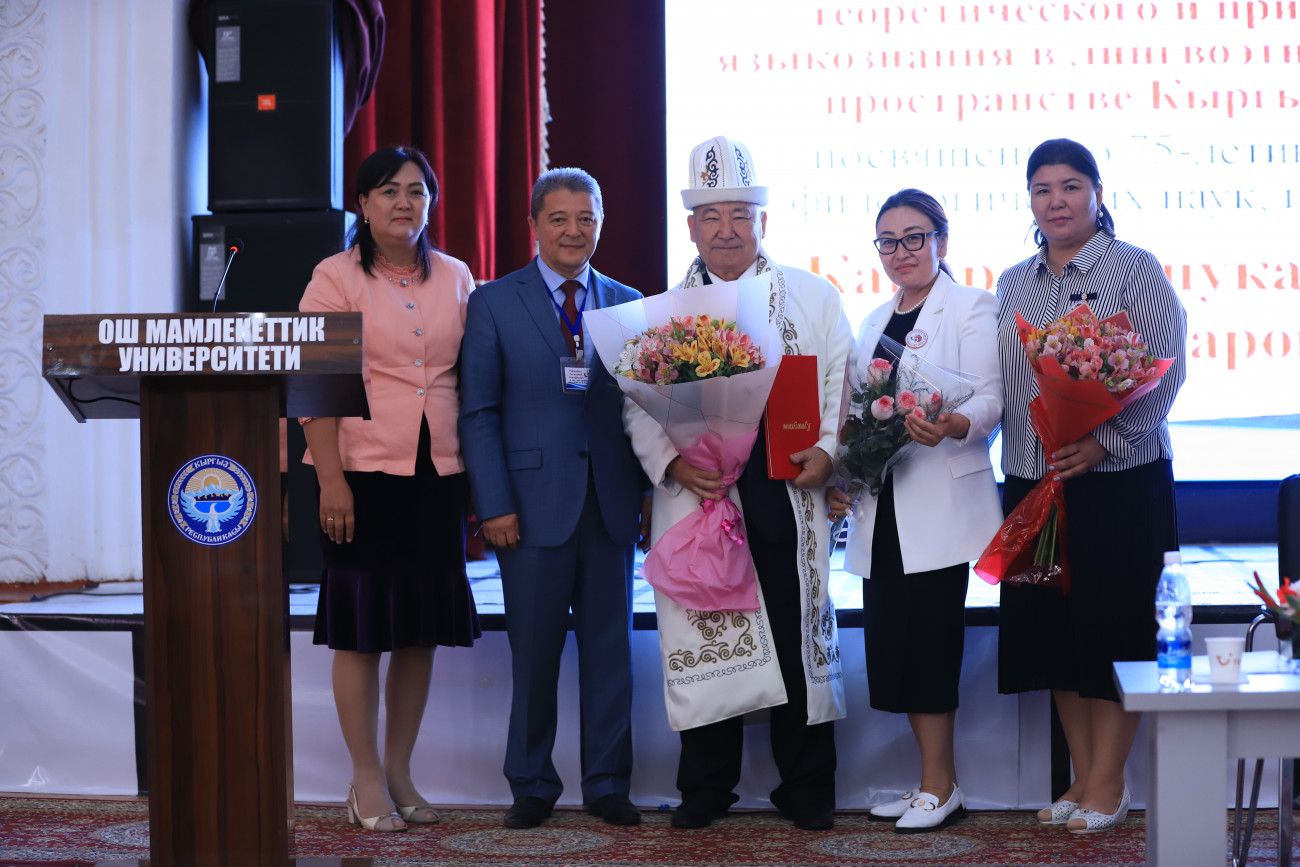 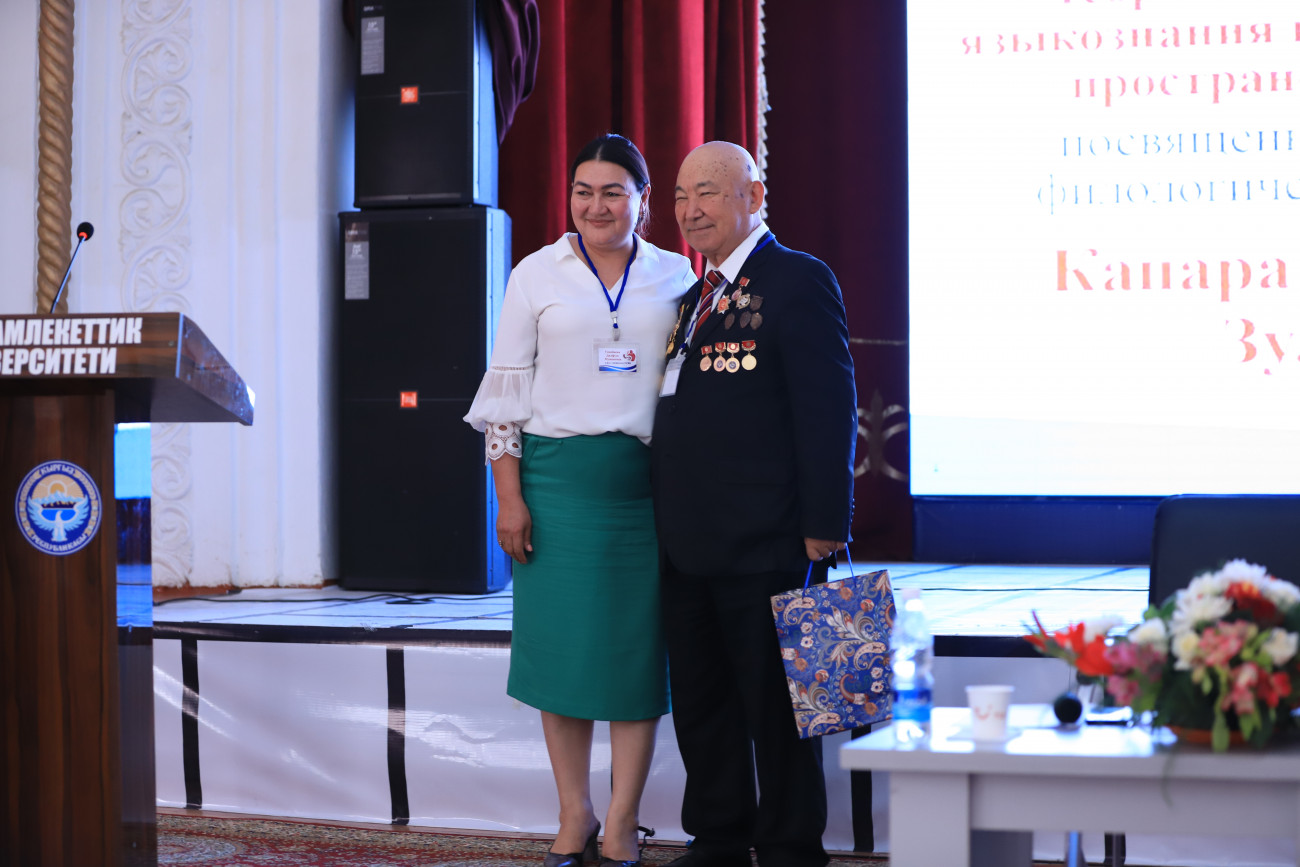 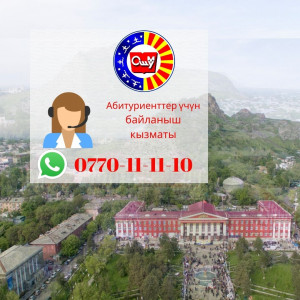 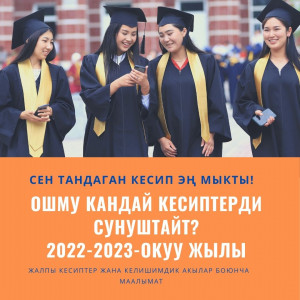 OshSU, The Place of Limitless Possibilities 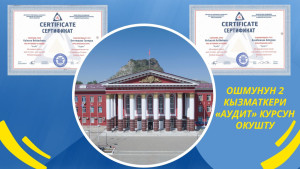 The “Audit” course was attended by 2 OshSU employees 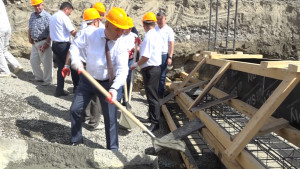 Construction of a five-story educational building has begun at OshSU