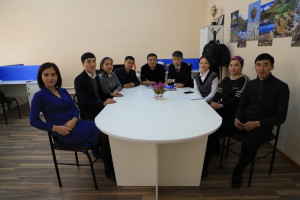 The structure of the public relations department:

On October 12, 1998,  TV studio "Umut"  was founded  by  the vice-rector for educational work Kanybek Isakov and  rector at that tıme  Bektemir Murzubraimov.

The purpose of creating a TV studio was to support talented and creative youth, provide TV viewers with news of culture, art, science and education, , cultural, educational  and entertainment programs.

Currently, the TV studio is actively functioning, reflecting the news from the life of the university, offering educational programs and author's shows. At the same time, it supports young people with an interest in journalism, giving them the opportunity to develop creatively in practice.

The student newspaper "Nur" was founded in 1992. Today, 8 pages, 3,500 copies in color and distributed free of charge to students. An electronic version of the newspaper will be published on the official website of the university. University news, cultural events, information for students, works of students, anniversaries of teachers are constantly published. Announcements of the Unıversıty, the rules of the competition are published in the newspaper.

The newspaper "Didactica" was founded in 2018, with the aim of expressing scientific and pedagogical activities of  University teachers, educational innovations, opinions of scientists.

Today, the newspaper "Didactics" has 8 pages, 3,500 copies in color and is distributed free of charge.

The information site of Osh State University was created in January 2014. The site contains information about the general structure of the university, science, education, international relations, faculty, students and applicants. .

The main page of the site provides general news of the university, issues of "Umut" TV, and student newspapers "Nur" . 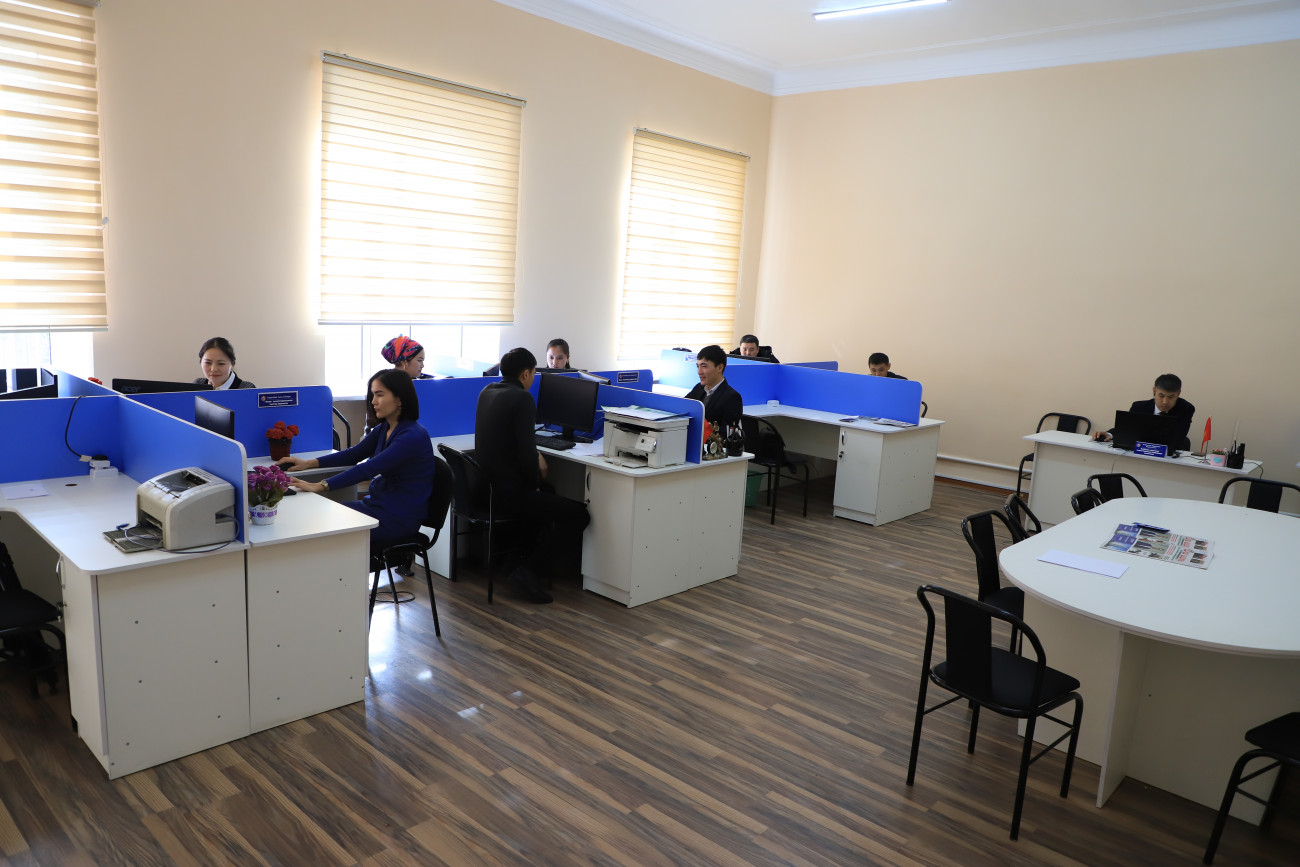 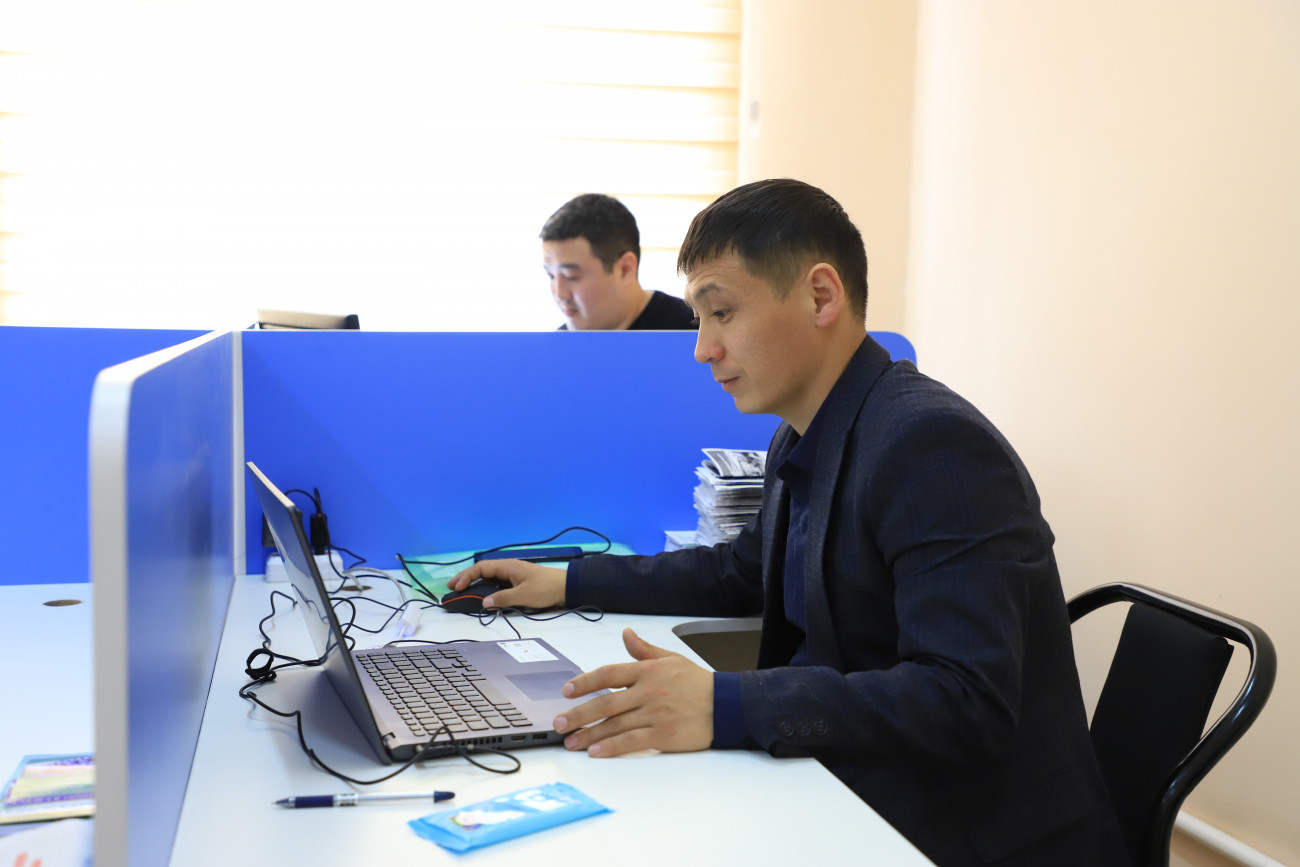 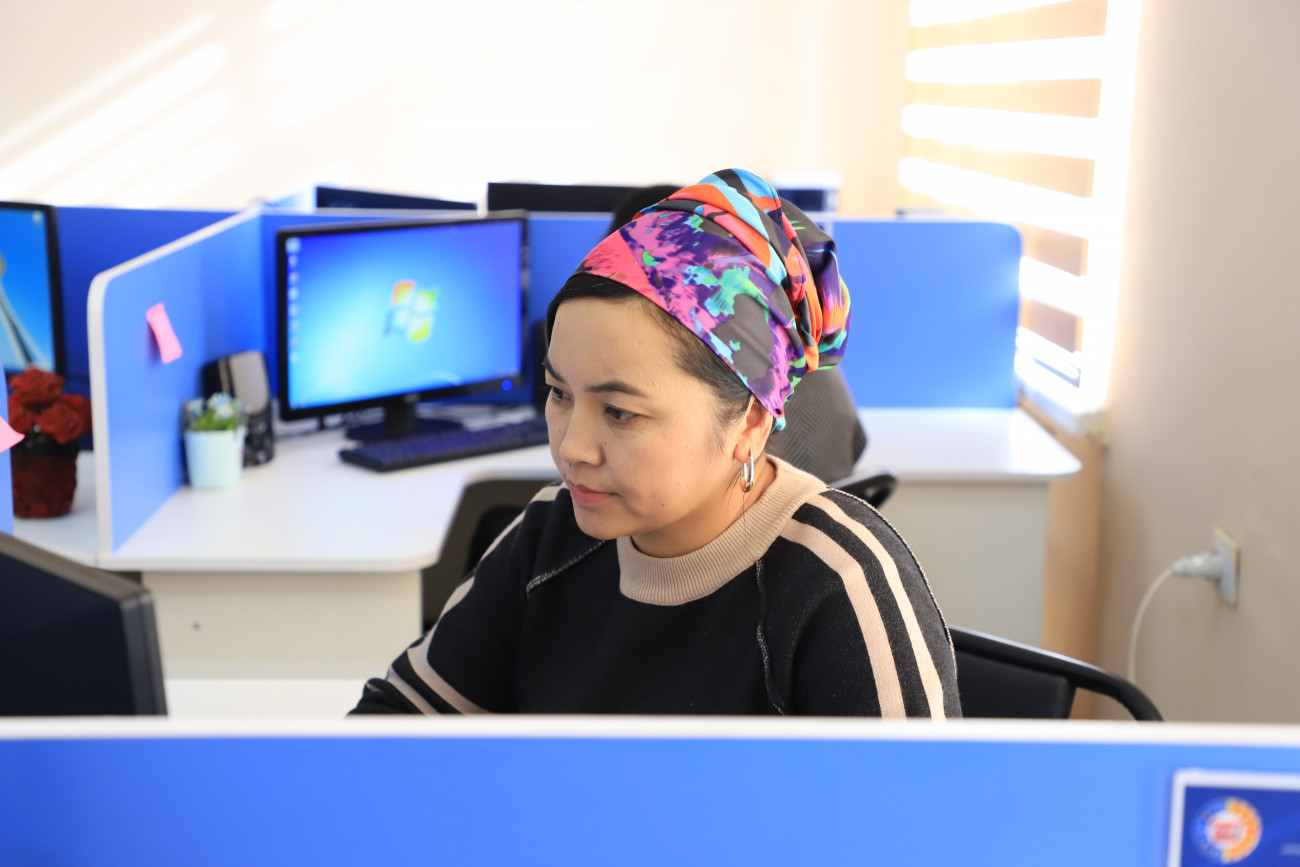 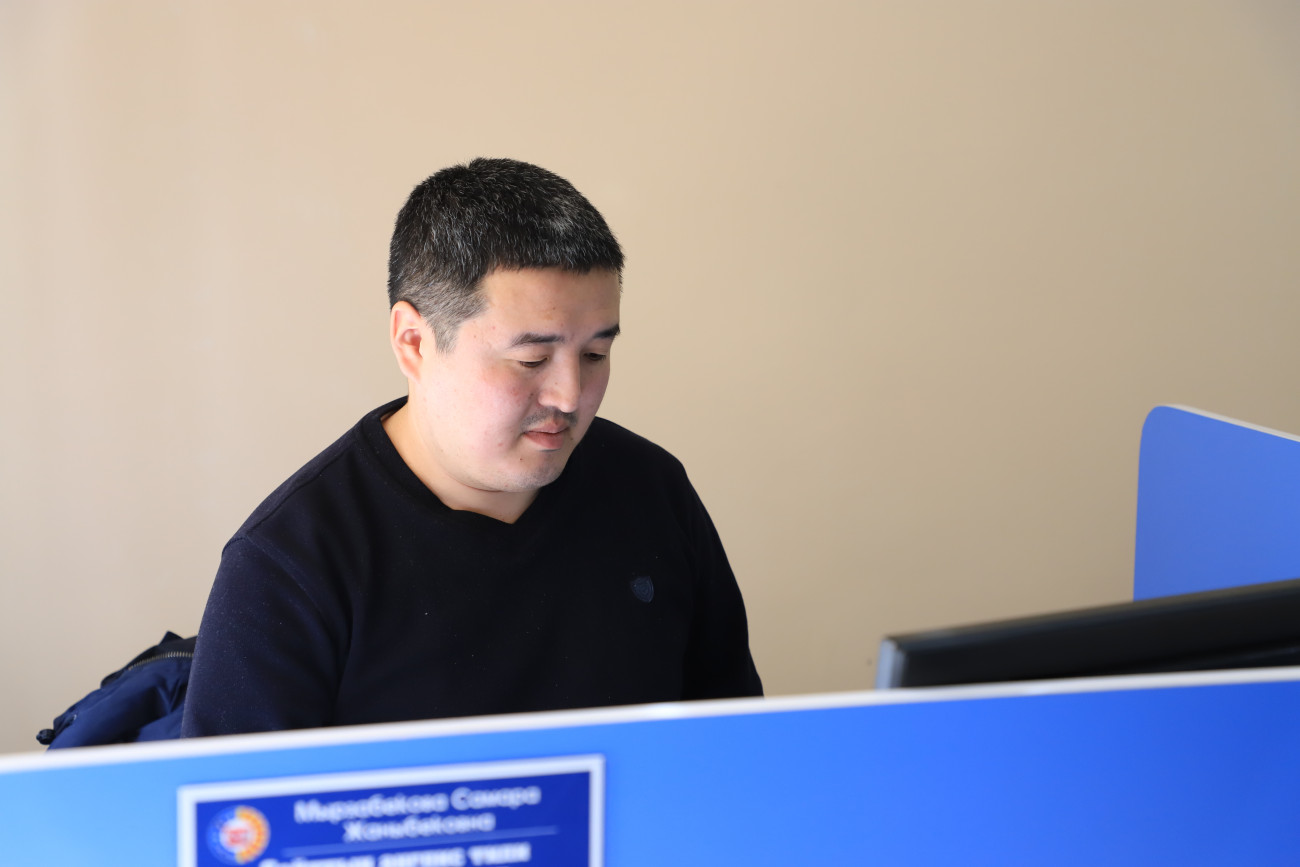 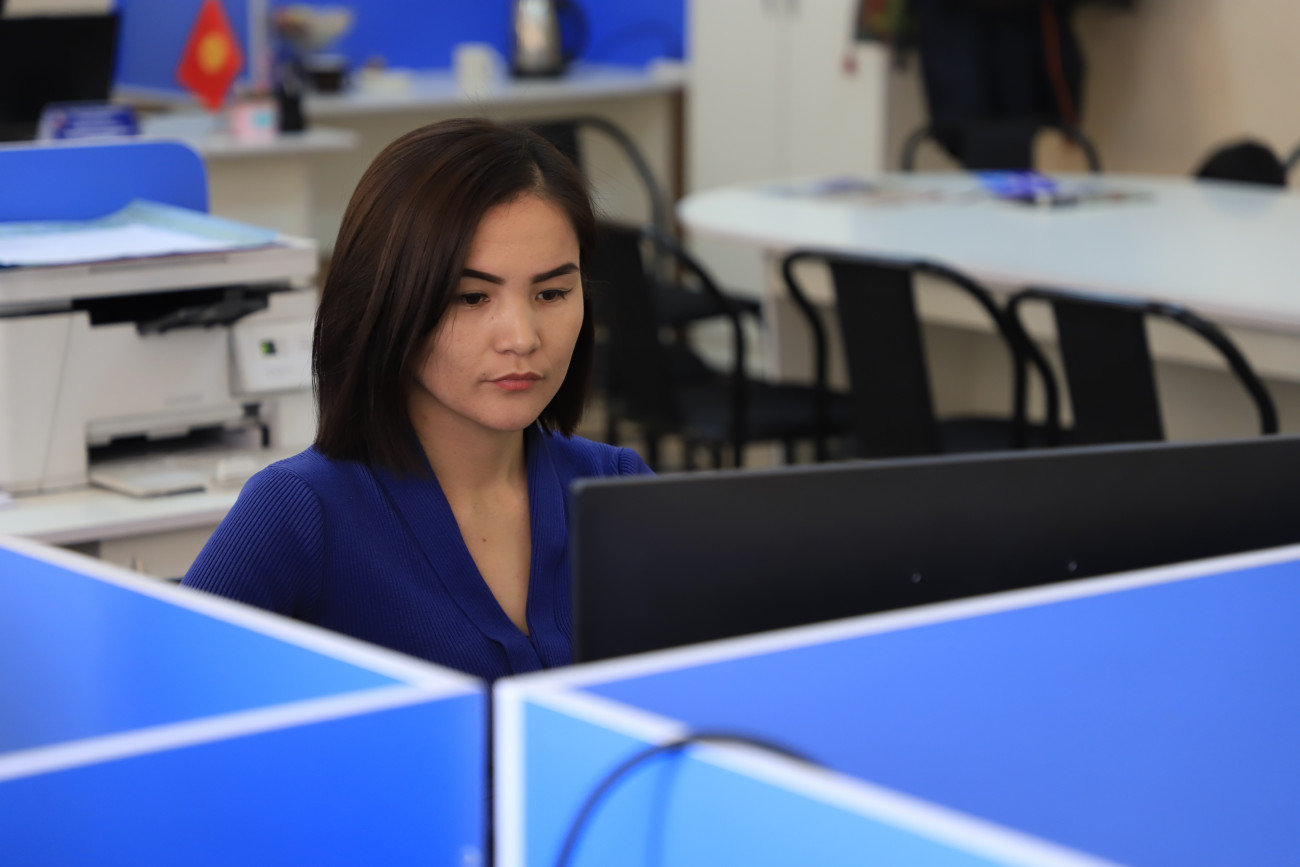 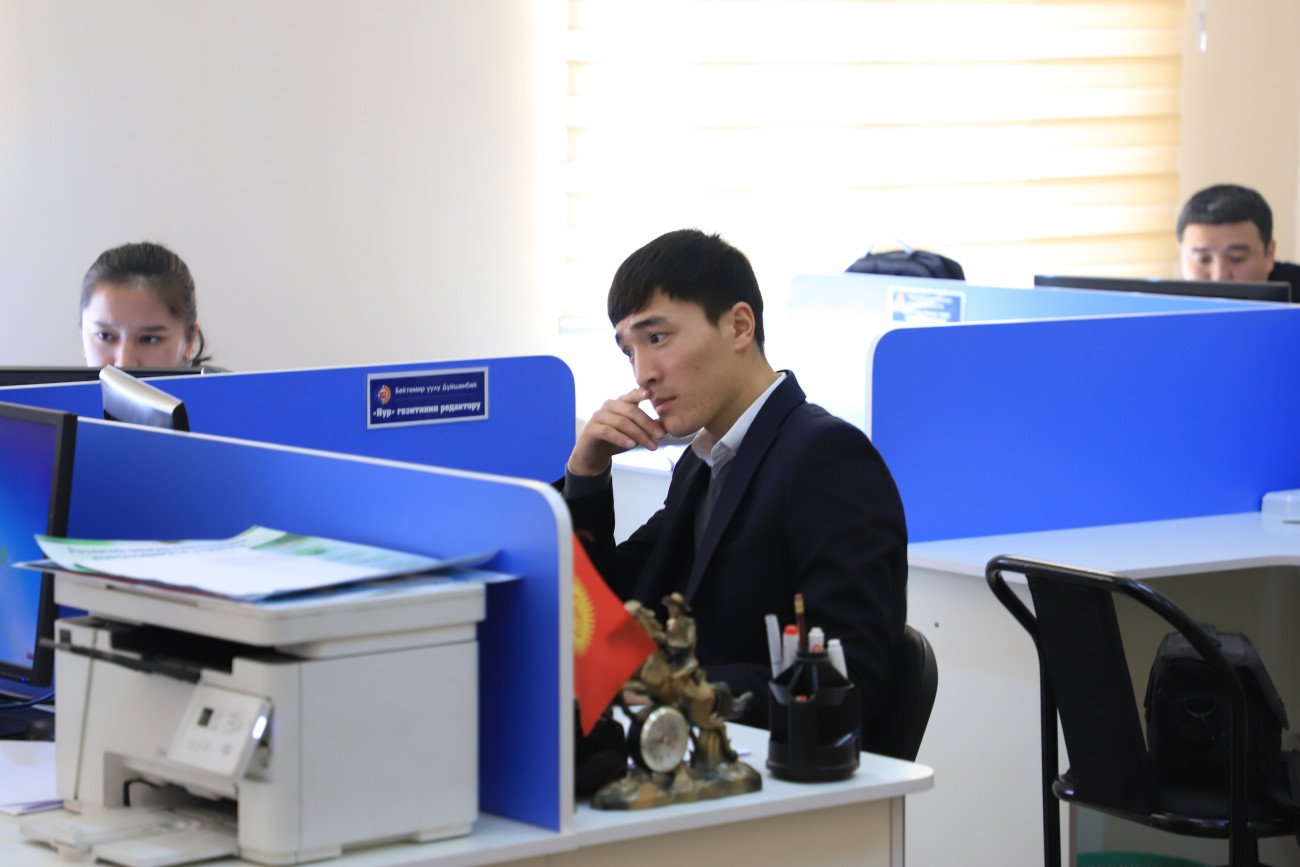 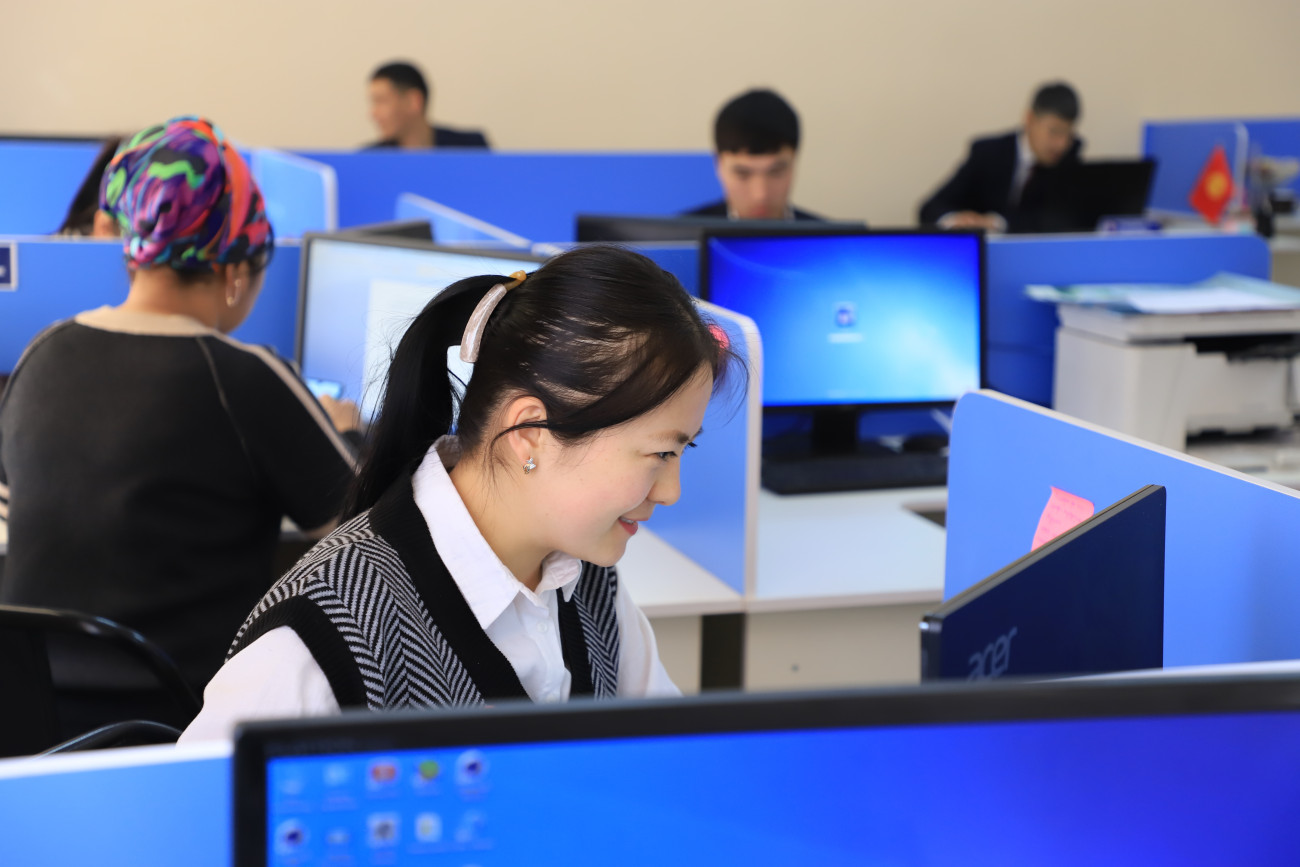 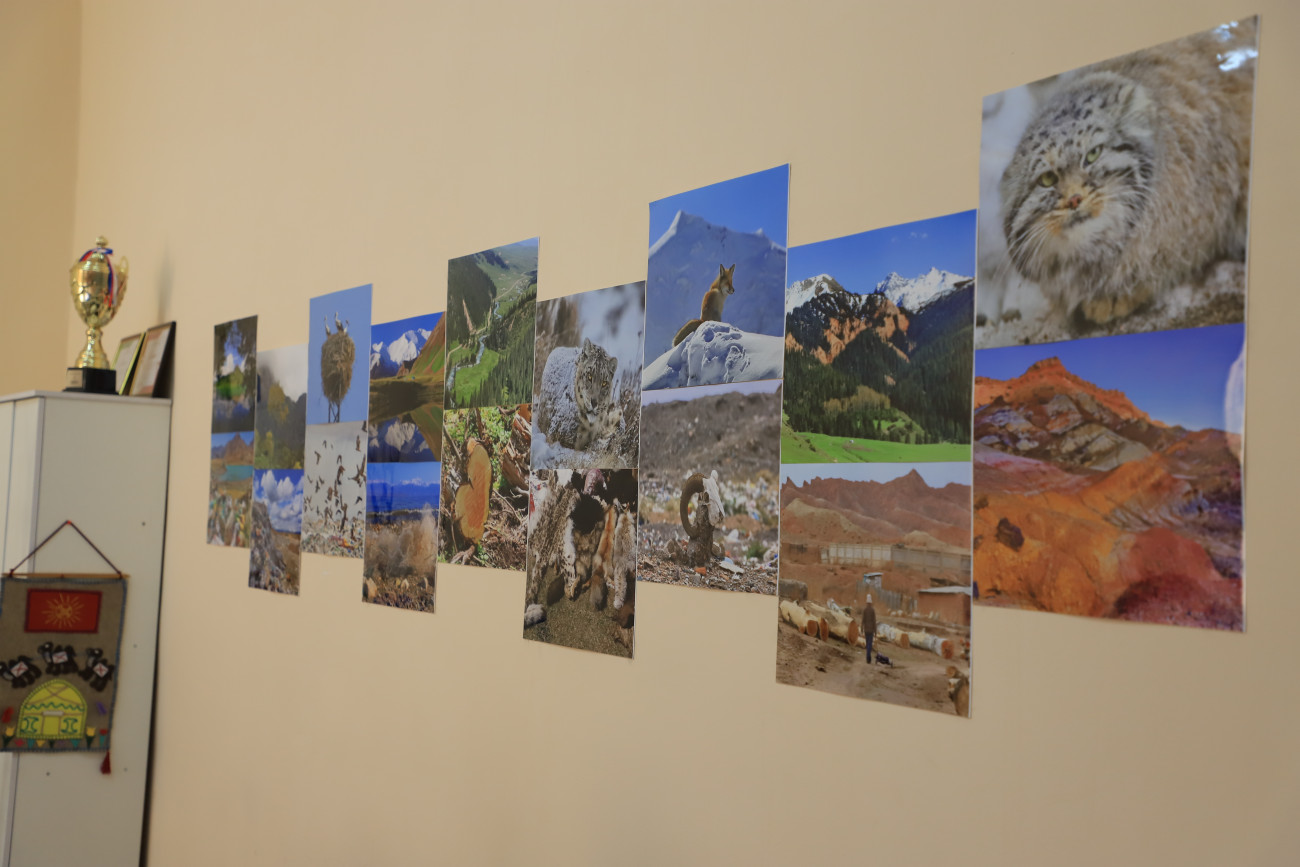 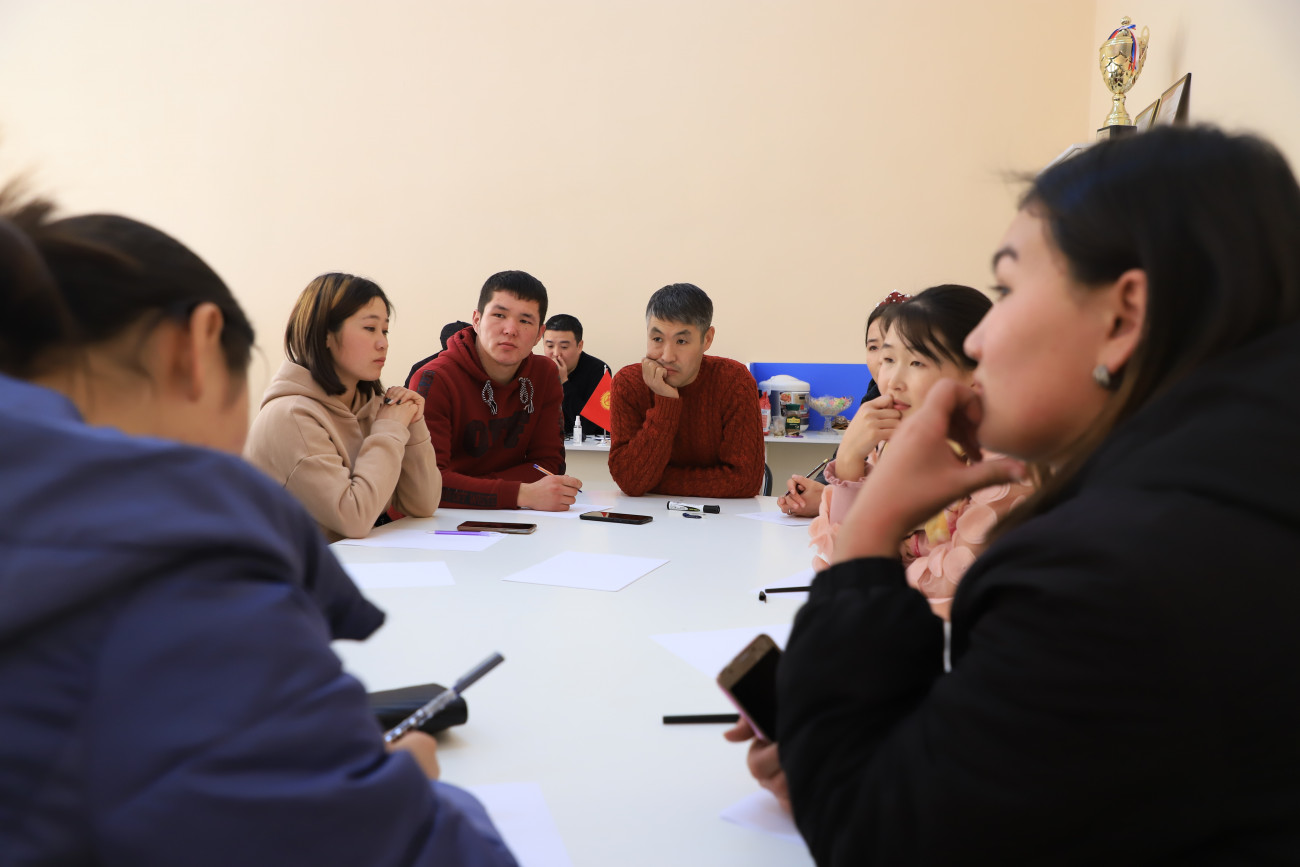 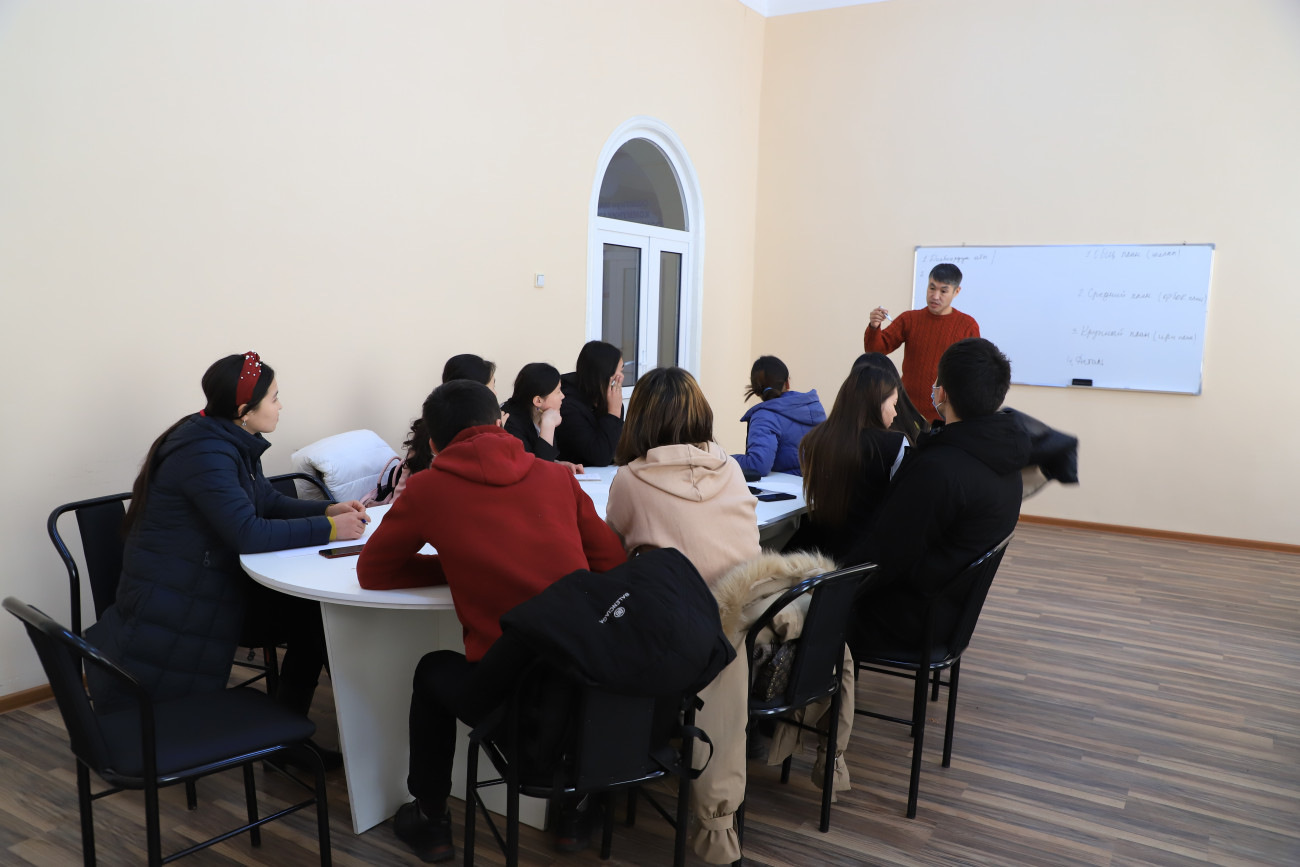 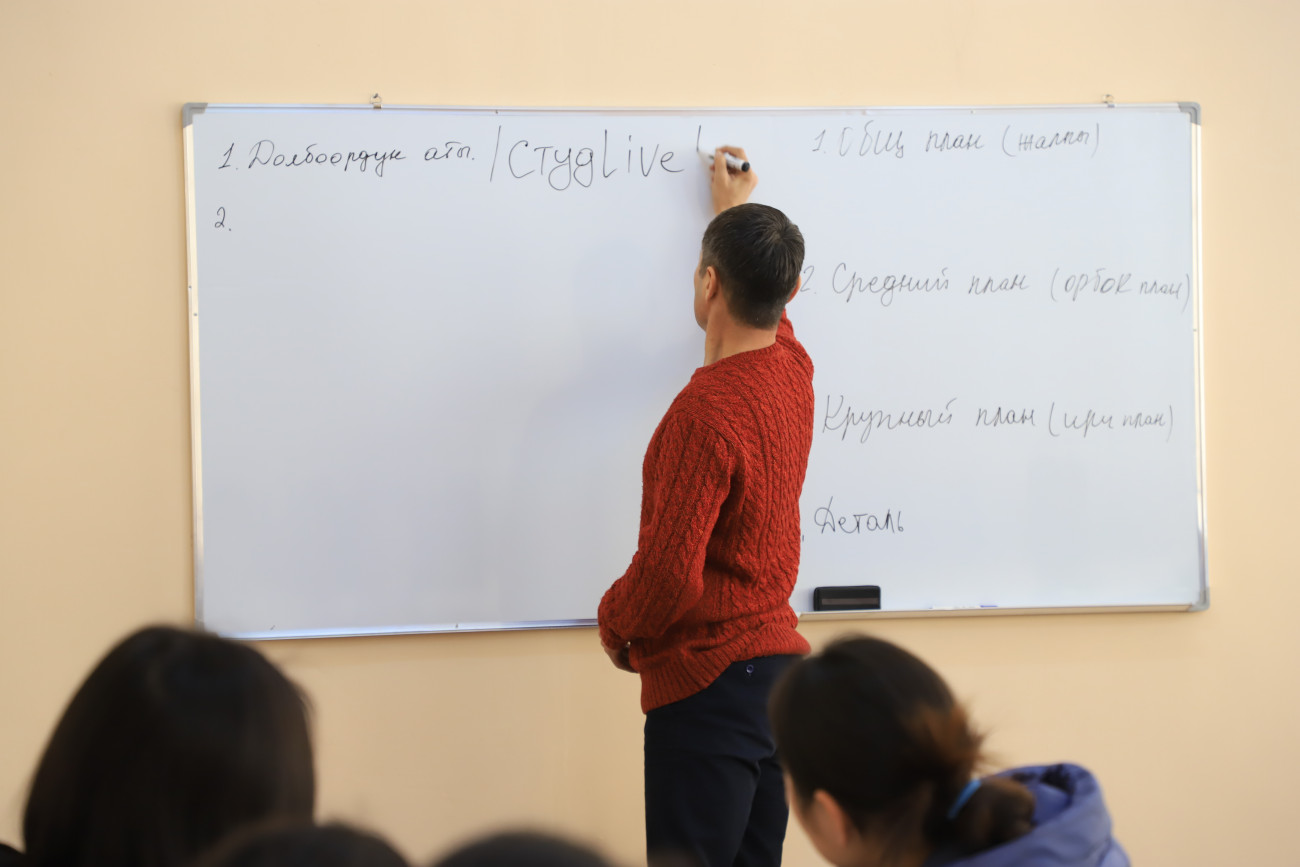 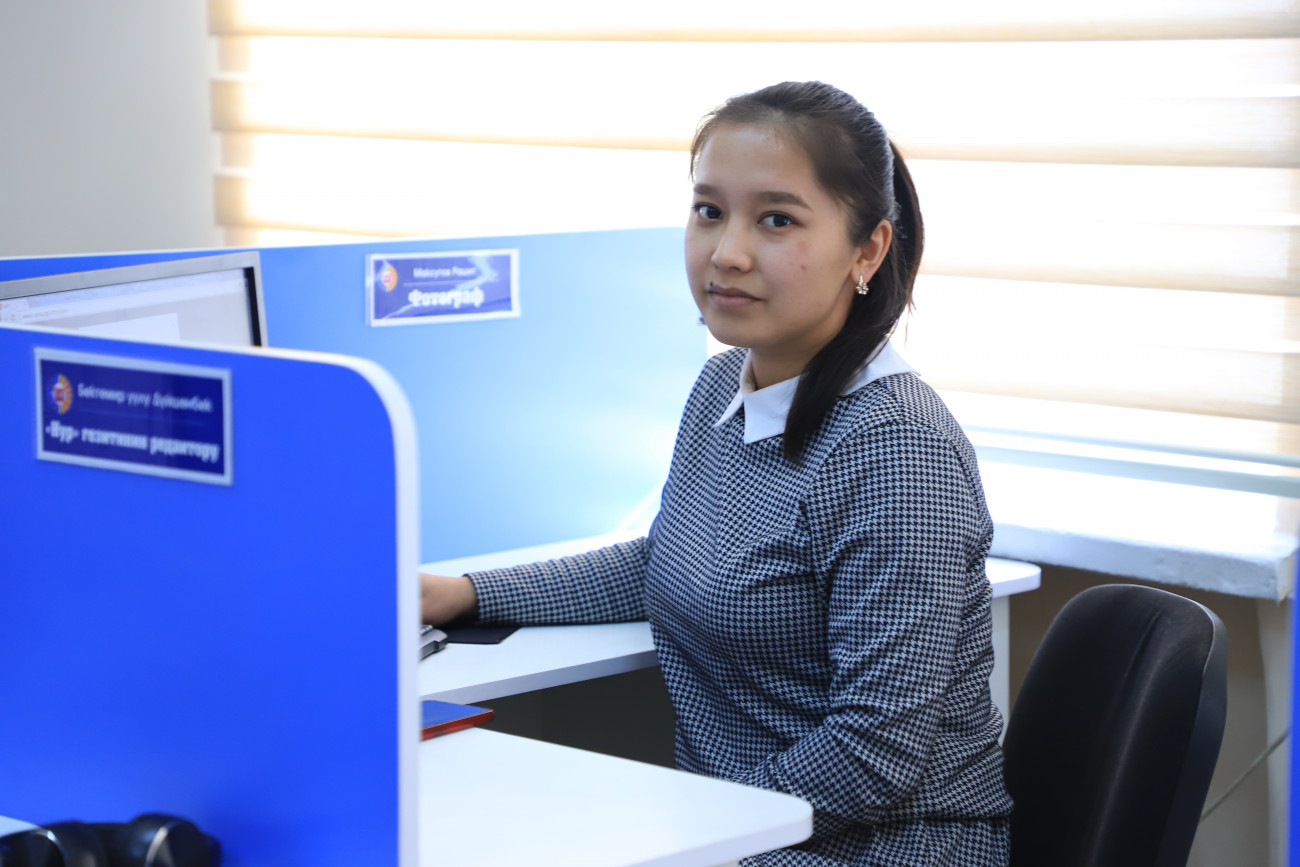