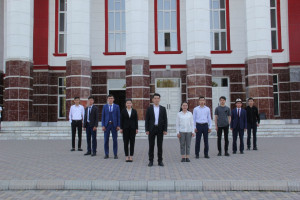 Purpose of the structure:

-ensuring constitutional, academic rights and freedoms of students;
- legal education of students;
- education of students in the spirit of observance and execution of laws;
- legal monitoring of the university;
-support and assistance to the development of the educational process at the university;
- prevention and fight against corruption during sessions, etc.
The Ombudsman's Office carries out its activities on the basis of the Constitution of the Kyrgyz Republic, the law of the Kyrgyz Republic on education, regulations, the regulations on the student ombudsman of Osh State University, the international declaration on human rights and the protection of freedoms, the concept of youth policy of the Kyrgyz Republic, the Charter of Osh State University. 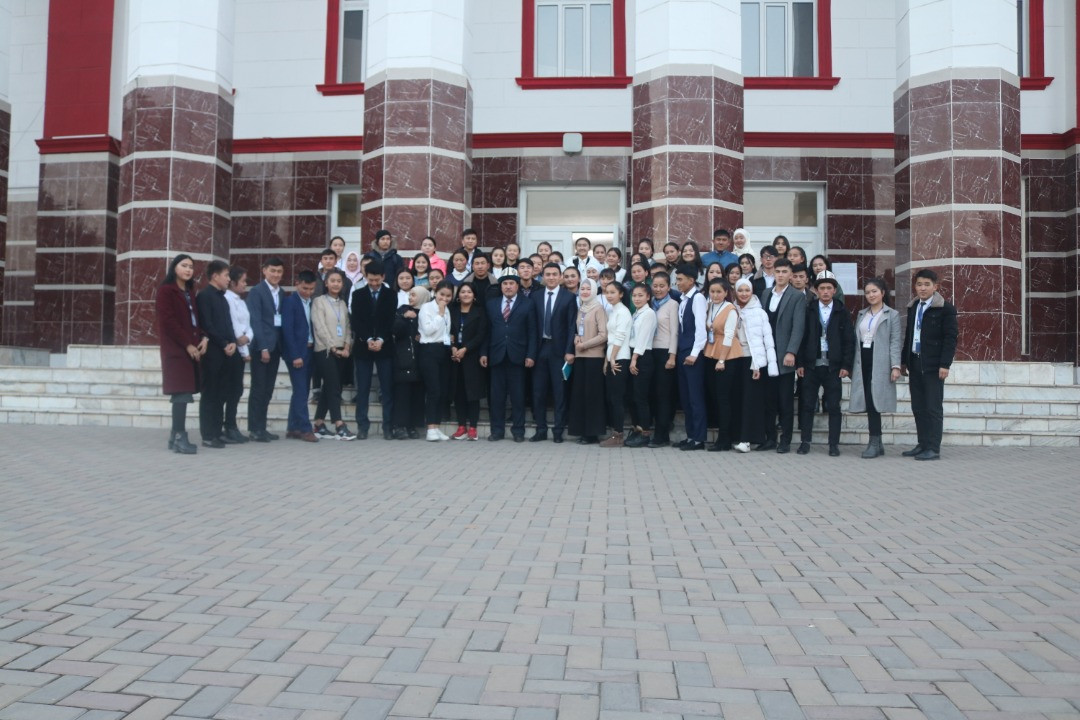 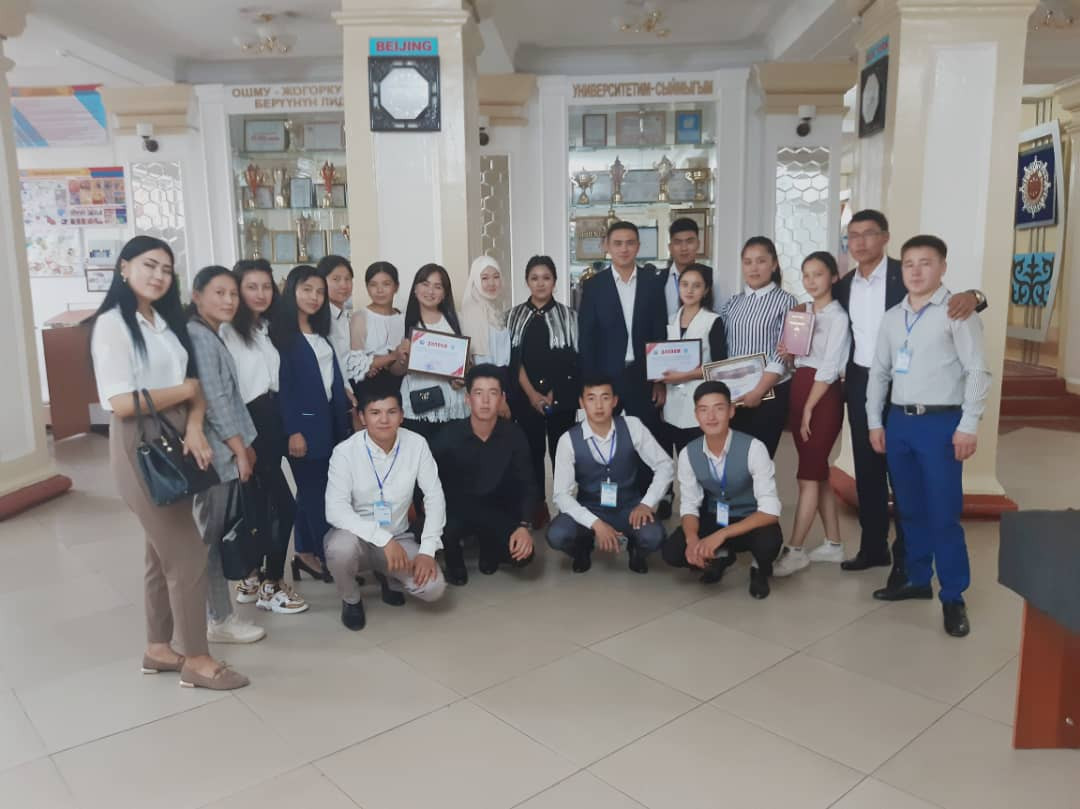 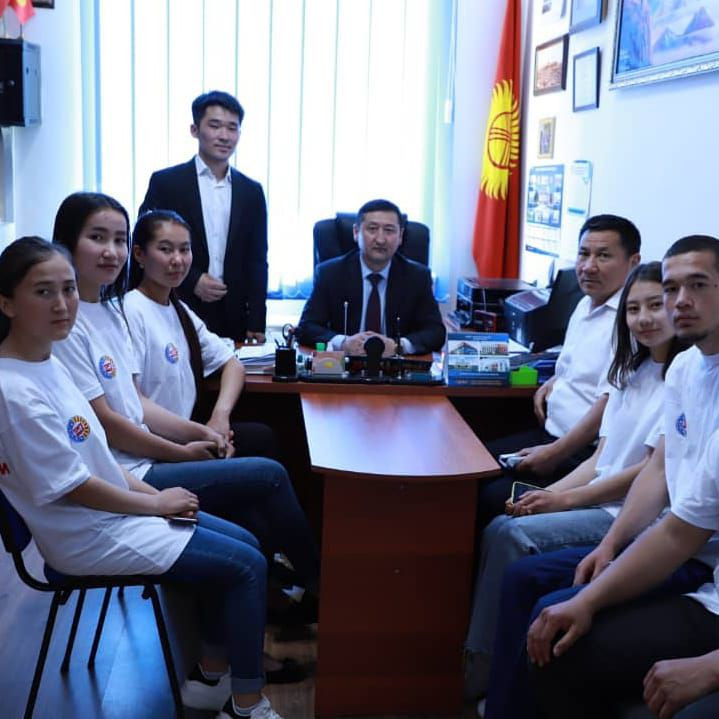 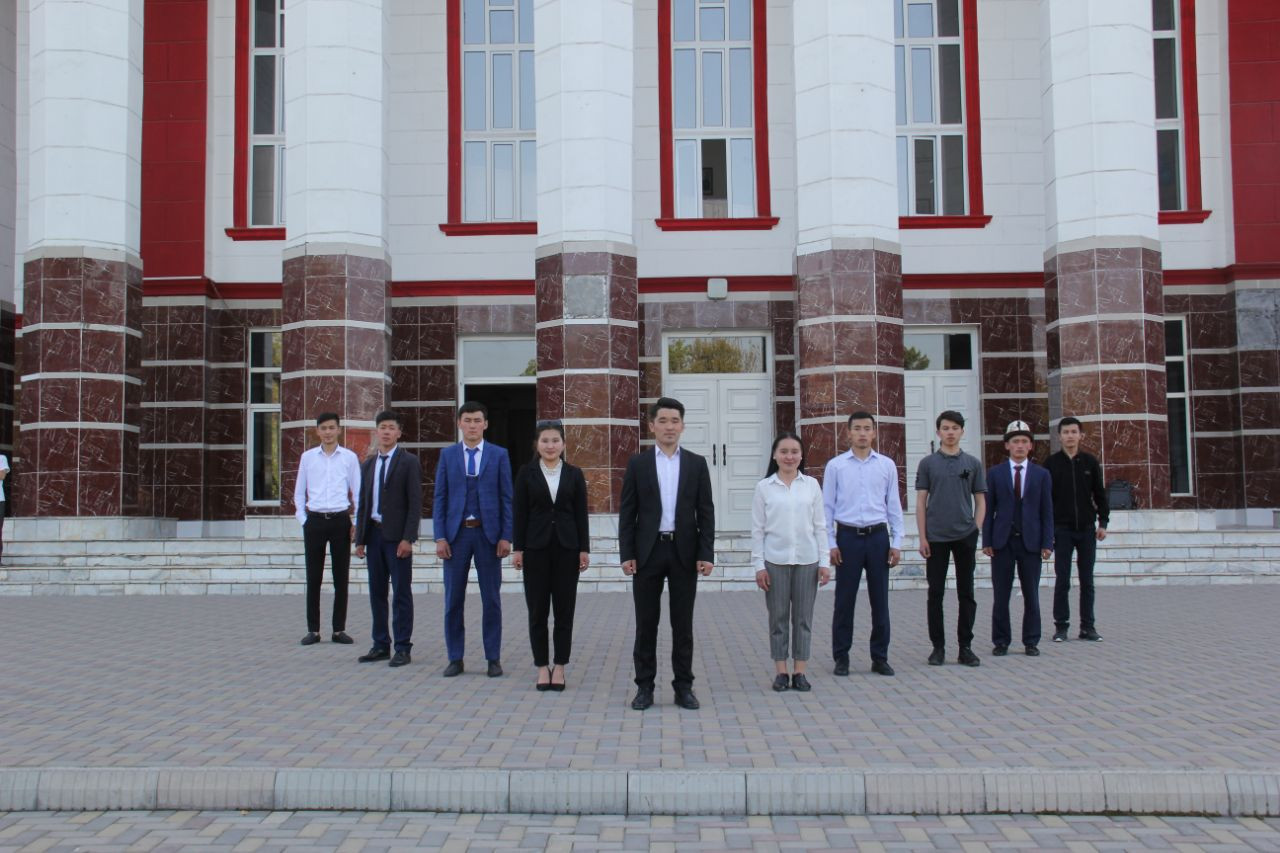 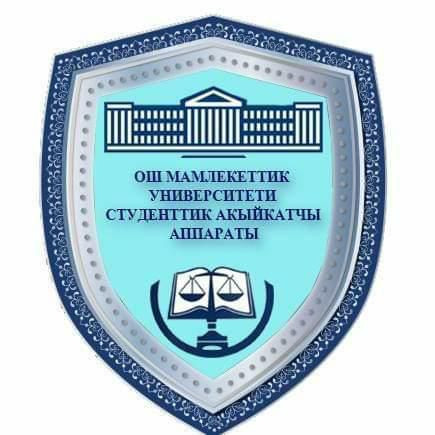