Faculty of Physics and Technology

Mission of the faculty -

• Ensuring quality assurance in the modern educational process in the field of physics and technology with a competency approach;

• Training of highly qualified personnel who will be able to realize their intellectual potential in science, industry and professional activities;

Directions and profiles of the faculty 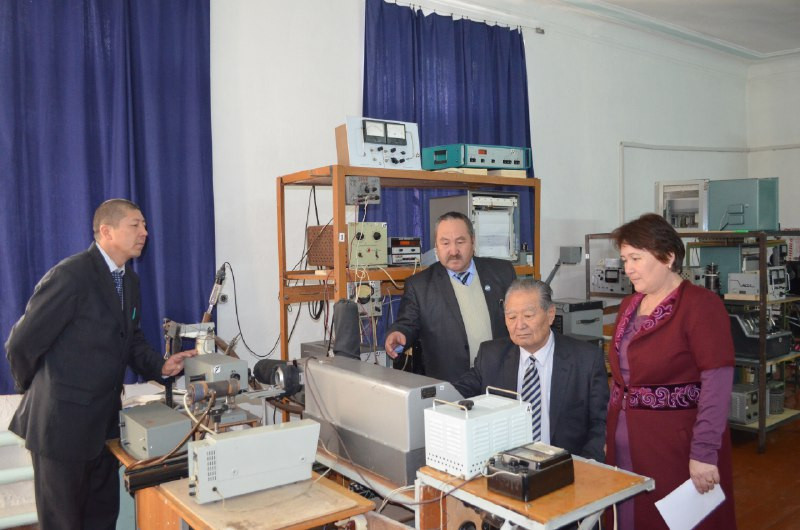 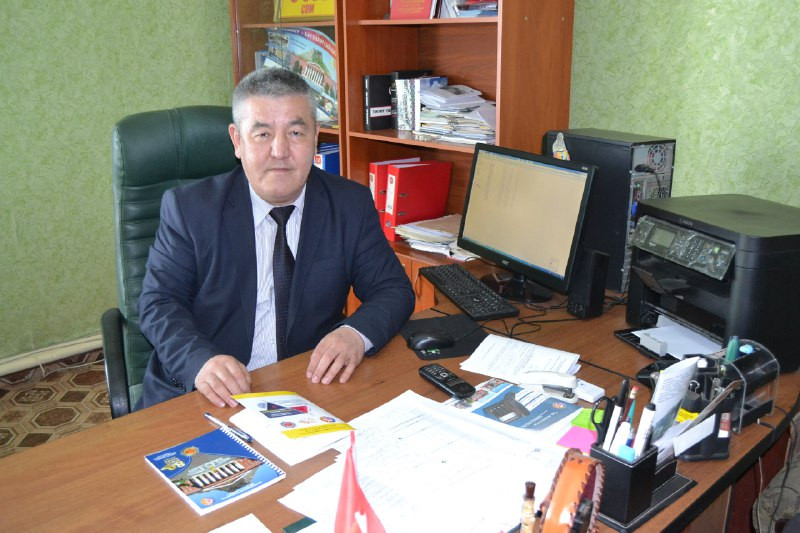